Bringing together the latest research on fracture of rocks, this state-of-the-art volume covers a wide range of subjects including hydraulic fracturing, blasting and fragmentation, transport problems and creep.

All of the chapters featured have been contributed by leading scientists in the field and focus on modelling and analysis techniques. The following topics are covered: Boundary Element Analysis for Rock Fracture; Numerical Models of Shear Crack Propagation using the Displacement Discontinuity Method; The Displacement Discontinuity Method for the Analysis of Rock Structures - a Fracture Mechanics Approach; Computationally Efficient Models for the Growth of Large Fracture Systems; Fracture, Fragmentation and Rock Blasting Models in the Combined Finite-discrete Element Method; Rock Fragmentation and Optimisation of Drilling Tools; Modelling of Microcrack Induced Damage and Poroelasticity in Brittle Rocks; Modelling of Hydraulic Fracturing of Porous Materials; A General Analysis of Transports in Fracture Networks; Transport of Colloids in Saturated Fractures; Creep Deformation and Fracture in Rock Salt; Application of the Theory of Plasticity to Analysis of Bearing Capacity Problems in Fissured Materials. 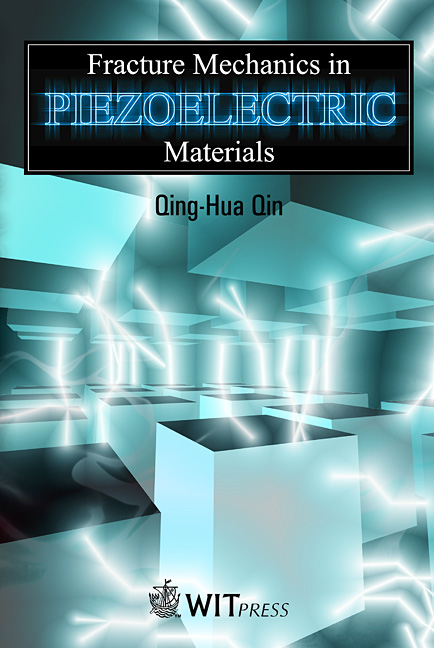 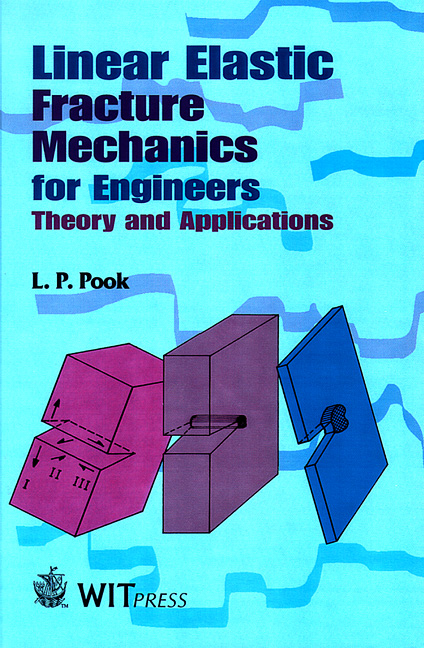