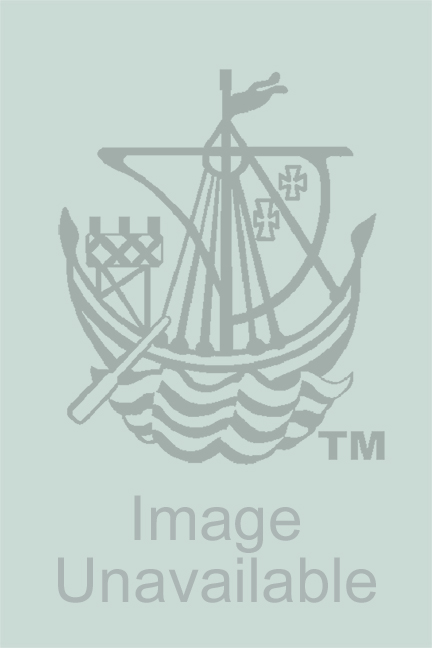 This book is a forthcoming release and is not yet available

Edited By: S. Hernandez, University of A Coruña, Spain and Member of WIT Board of Directors

Islamic architecture has enriched design with a wide variety of structural shapes, including among others, unique arches, a wide variety of vaults and domes which allow for new forms to be developed. This volume deals with the design of many types of buildings in Islamic countries, including not only the better known public buildings like mosques, mausolea, citadels and forts, but also houses and gardens, engineering works such as bridges and dams, irrigation systems and many others which have also had a profound impact on society.

There is much to learn from past experiences to arrive at solutions that are environmentally sound and sustainable in the long term. As conventional energy resources become scarce, the Islamic design heritage can offer invaluable lessons on how to deal in an efficient manner with cases of hard and extreme environments. Traditional architecture and urban environments in most Islamic countries are now being eroded by overemphasis on a global type of architecture and city planning. As a consequence, many regions are losing their identity. The included research reviews these developments in the light of what the classical Islamic urban designs and architectures have to offer modern society.

Equally as important is the analysis of the materials employed and the types of structural elements, particularly those unique to Islamic architecture. Associated topics considered are music, textiles and ceramics, which are essential parts of the architectural fabric. Also included are papers on construction materials, not only stone and brick but also more perishable materials like adobe, wood and reeds.

Preserving this heritage also requires the development of appropriate conservation techniques in response to the different materials used and the ways structural forms work, including under extreme conditions, such as earthquakes.

The influence of Islamic architecture on the development of new structural form, shape and design in Western countries is also a focus of the included studies. 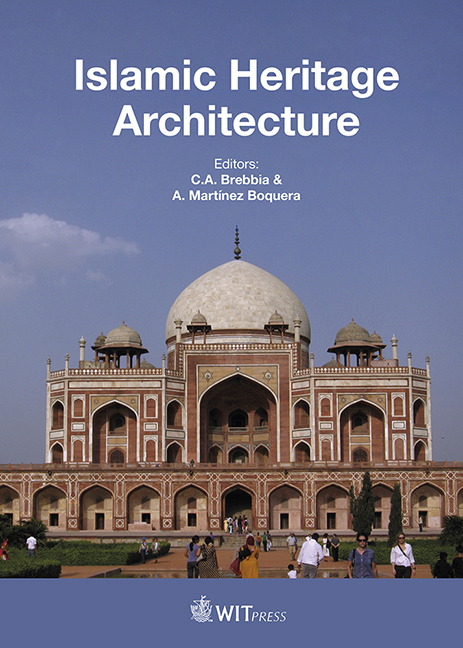