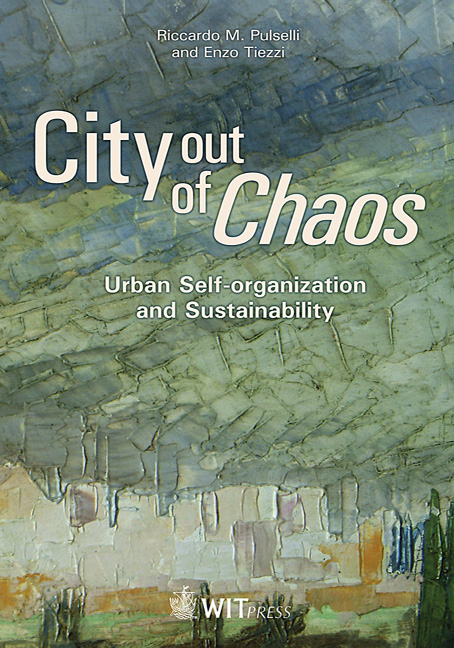 City out of Chaos

The rhythms of technology and nature are out of phase.  This fact underlies the global environmental crisis.  Man-made perturbations, even small local ones, can trigger large-scale effects.  To reinstate an alliance between humans and nature, as described by Prigogine, the father of evolutionary physics, it is necessary to learn to observe the general behaviour and evolution of real systems, including human systems in their context.

The theories of chaos and complexity can help us to understand these systems:  all natural and man-made processes on our planet have a common matrix and are interconnected.  Evolutionary physics is the study of the emergence of novelty from the complex fabric of relationships of which we are part.  It explains the formation of living structures and their evolution in a dynamic world.  Dissipative structures, steady state systems, self-organization, fluctuations and feedback are some of the concepts considered by the authors in their treatment of complex systems such as climate, society, economies and cities.

The book is specifically concerned with cities.  The aim of the authors is to promote a new operative approach to the study of urban systems through an integrated, systemic view of their components and relations with the outside.  Evolutionary science opens new development prospects for cities in the framework of sustainability.

Readers will find discussions on monitoring techniques, environmental accounting, sustainability indicators, ways of representing cities through systems language, measurement of flows and stocks, mobile geographies and dynamic mapping.  The authors, an architect and a physical chemist, draw examples from literature, contemporary art, oscillating chemical reactions, architecture, invisible cities, imaginary characters, snow flakes and hurricanes.  The book represents a meeting of science, technology, arts and philosophy, which it is hoped will produce something new.

Riccardo Pulselli  is an architect and a professor in the degree course in Technologies for monitoring and environmental restoration of the Faculty of Sciences at the University of Siena, Italy.

pragmatic reading for urbanists and designers interested in gaining a general introduction to complextiy theory, as well as offering some clear examples of novel analytical tools. 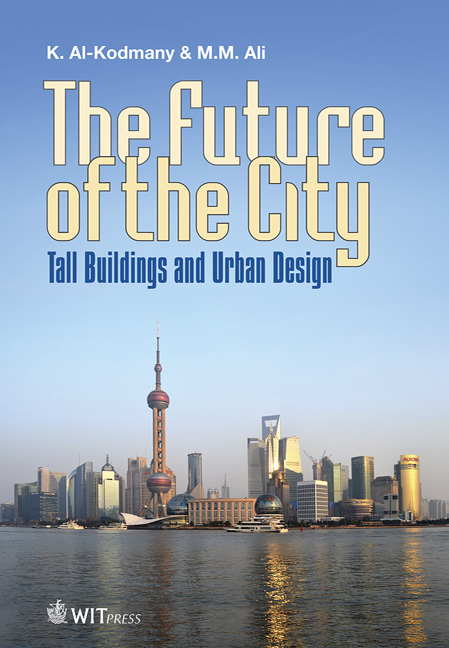