The Effect Of The Vertical Earthquake Motion In Near Field

In the present paper a demonstration is given of the catalytic importance of the vertical component of the shaking on the earthquake response of structures in the near field. Since in the earthquake ground motion the two horizontal components are always present, the vertical component must also be considered either acting independently, or in combination. In the epicentral regions of most of the damaging Greek earthquakes of the last decades there is strong evidence of the presence of the vertical seismic component. The paper refers to normal shallow earthquakes which are the majority of Greek and of many European earthquakes. For these earthquakes a model for the initial tectonic motion is proposed. The resulting motion on the surface of the ground is a superposition of the various well-known types of waves and of the response 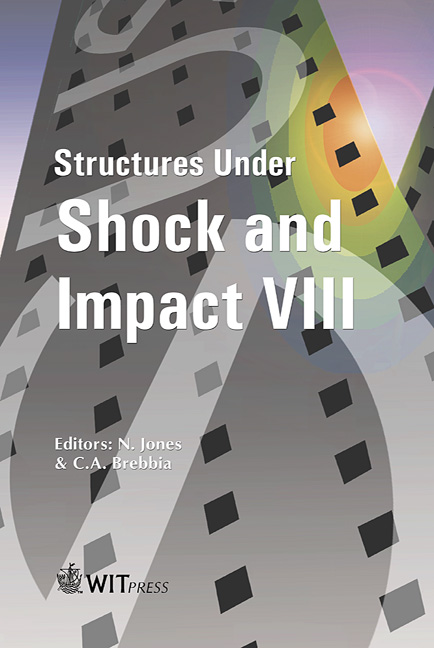