Copenhagen, among many, wants to be the world’s first carbon neutral capital in 2025. This is an ambitious plan requiring long-term action, but it is none-the-less realistic. In 2011, Copenhagen had reduced CO2 emissions by 21% compared to 2005. At the moment, design decisions can be said to be all about reputation. A design that is seen as “good” enhances your reputation as a designer. In the future designs will be measured against performance. And that performance has a very direct effect on the financial reward you can expect from good design, from commissioning a good designer. Meanwhile, we are placing ever-greater demands on our built environments, and by adding multiple components to our buildings, we increase the risk and probability of errors. The ability to just delete or change something in the model is much easier than with paper drawings. The model also allows better control over buildability, progress, access to solutions and project economy. The technology likely to have the greatest impact on the next few decades has arrived. It’s called the Blockchain. Architecture, Engineering and Construction professionals, (AEC) have always struggled to recover the intrinsic value of their labour. Blockchain with its properties of transparency, immutability and consensus validation now offers them an opportunity to develop a “new value proposition“ to extract reward not just for their collaborative services that they have provided, but also the intrinsic intangible value of their collaborative professional service over the lifecycle of a building. Blockchain can offer a method of rewarding stakeholders who procure projects that perform better with a running contract, which if it performs pays out and likewise withholds payment for non-compliance. 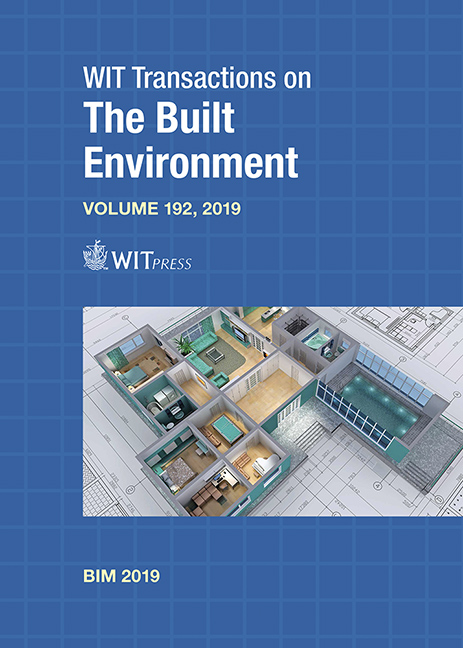