The city of Villahermosa, Tabasco, Mexico is located in the basin of the Grijalva and Usumacinta rivers. In pre-Hispanic times, the watershed system was not a threat; rather, it was a system that favored human settlements and trade. Since then, throughout its history, the plain has undergone several transformations that have changed its riverbeds. Urban development plans and the design and control of water works have failed to take these changes into account, forgetting that rivers have memory and tend to return to their old channels. Historically, between 1652 and 2008 floods and disasters caused by hydrometeorological events on record totaled 67 events. In the period for which we have reliable records of hydrometeorological events, recurrent flooding has been observed, especially in the months of September, October, and November. In that context, the great flood of October 2007 cannot be seen as an isolated phenomenon. This study shows how, over time, the risk of flooding in Villahermosa has been socially constructed by human actions that undermine sustainability: the diversion of rivers, deforestation, and introduction of livestock, all of which have contributed to changing ecosystems and the hydrogeological context of the state. Despite extensive water works carried out since the 1950s, the city of Villahermosa remains highly vulnerable to catastrophic flooding. There are irregular settlements which are particularly vulnerable to flooding, due to the absence of a policy on low-income housing development. The “modernization” of Tabasco has been promoted since the 1960s, and is another example of the social construction of risk, resulting in damage to ecosystems and the deterioration of living conditions of broad sectors of the population. The cost of these development policies was very high. Shantytowns on the riverbanks and floodplains are a long-term consequence of modernization and neoliberal policies in place since the 1980s, which ignored the need for policies to ensure sustainability. 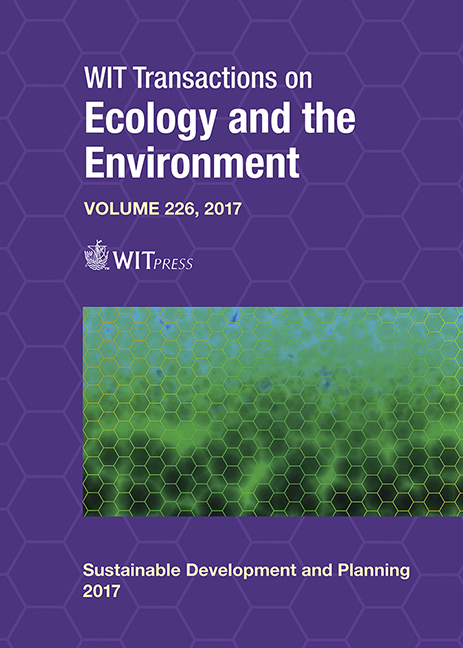