The issue of energy security has recently become especially important and problematic in Lithuania. Prior to 2010, Lithuania was a nuclear power energy producing country; however the second (last) unit of Ignalina NPP was shutdown at the end of 2009. Thus, Lithuania is currently producing a part of electricity in its thermal power plants and imports the other part. The purpose of this paper is to assess Lithuanian energy security level taking into account various security indicators whose values were obtained from statistical data. The indicator system was divided into three blocks, namely: technical, economical and socio-political, and each block was divided into groups. As the indicators, ascribed to groups, are interdependent, these dependencies were invoked for the calculation of the weights of indicators. Additionally, the paper presents pilot calculations and the comparison of energy security level in Lithuania in 2007, 2010 and after the construction of a liquefied natural gas terminal. Keywords: energy security level assessment, security level, energy security indicators. 1 Introduction Although security of energy supply has always been an important field of national security in every country, it has recently gained even greater attention in the policy agenda due to the growing dependence of industrialized economies on energy consumption and the increased frequency of supply disruption. Energy security is a vast field encompassing such areas as mining, conversion and transportation of primary energy sources, generation, distribution and supply of 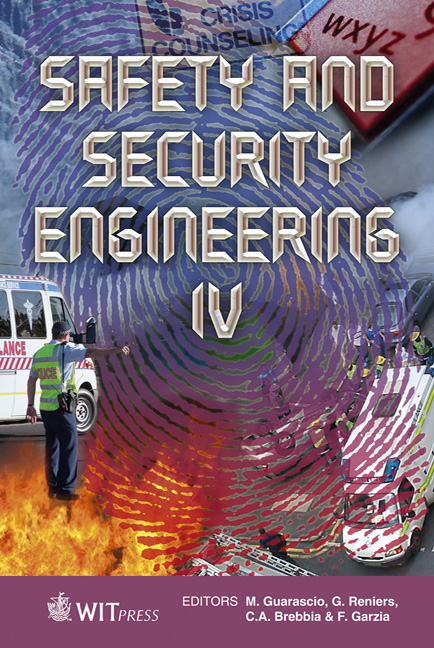