This paper presents a method for classification based on a genetic algorithm to evolve a Takagi-Sugeno-Kang fuzzy rule bases. It is shown how a fuzzy rule base is generated from a numerical database and how its best subset is found by the genetic algorithm. The method not only produces rule base subsets with very good performance but also reveals itself as a feature selector. Analyses are realized on the results obtained from several classification problems approached by the method and by a decision tree based algorithm. 1 Introduction Classification is one of the most important tasks of Machine Learning. Basically, it aims to associate pre-defined classes to new elements. Several Machine Learning paradigms have been applied to this problem like artificial neural networks, decision trees and production rul 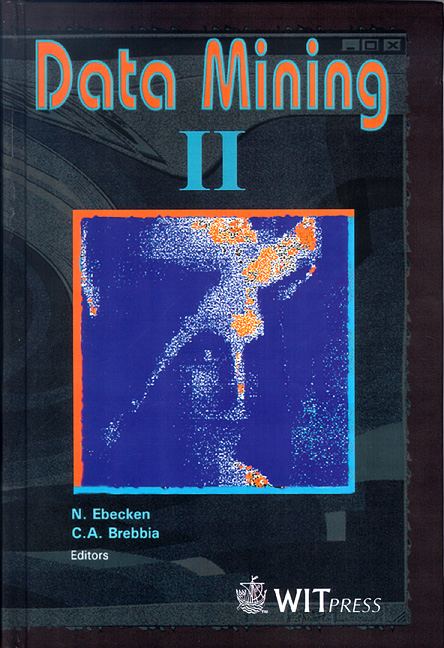