The high temperature oxidation of iron-based alloys is a crucial factor in limiting the lifetime of core components operating under extreme thermal conditions. To understand their oxidation mechanisms on a fundamental level, kinetic studies of oxidation were performed within this study. For this, a newly developed high temperature corrosion test (HT-CT) was utilised to oxidise different materials at temperatures up to 700°C. Several binary and ternary iron-based alloys were selected for investigating the influence of alloying elements: Fe-Cr, Fe-Ni, Fe-Al, Fe-Cr-Ni. Fundamental investigations of the scale formation including detailed scanning electron microscopic surface and cross sectional analyses were performed on the specimens. The chemical compositions of the formed scales were revealed by using X-ray diffraction analyses. Regression analysis with regard to the oxidational time constant and the square law of oxidation was performed. Statistical evaluations were performed to quantitatively evaluate the different influences on the oxidation behaviour of iron based alloys. The focus of this study is the disclosure of different oxidation mechanisms on the tested model alloys. The influence of individual alloying elements and their interdependence on the oxidation behaviour is presented. The results indicate a high relevance of the alloying elements in iron based alloys on the oxidational stability and can be ranked as Ni << Cr < Al. This ranking can be justified according to diffusion coefficients and the standard formation enthalpy of the oxides and their influence on the formation of oxide layers, which can be statistically compared to the oxidational stability of different model alloys presented within this study. 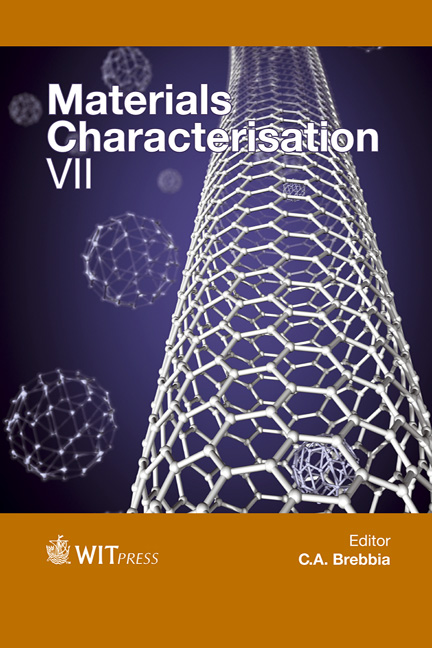