Research on environmental bioremediation has intensified in recent years because of a continuous increase in environmental pollution accidents. Scientists taking advantage of the microbial astonishing steps involved in metabolism and breakdown of toxic macromolecules to clean up our environment from pollutants. In this work some antibiotic producing Streptomyces inhabiting contaminated soil with crude petroleum ”near Shiwashok oil field-Koya\“ were isolated, and characterized based on the morphological properties and sequence analysis of 16s rRNA coding region. The ability of the isolates was screened for antibiotic production by in vitro antagonism against Gram positive and Gram negative bacteria. Although the isolates were able to survive as free living organisms in the petroleum contaminated soil, only one isolate was able to grow and reduce the toxic hydrocarbons content in a synthetic media contains crude petroleum as a sole source of carbon. Mutation in the rpoB gene encoding RNA polymerase -subunit (1280 A-T, and 1319 G-A) that confers bacterial resistance to rifampicin, resulted in significant increase of hydrocarbons degradation, and apparent increase in the antibiotic production by the Streptomyces isolate. Keywords: Streptomyces, bioremediation, rpoB mutation, antibiotic production. 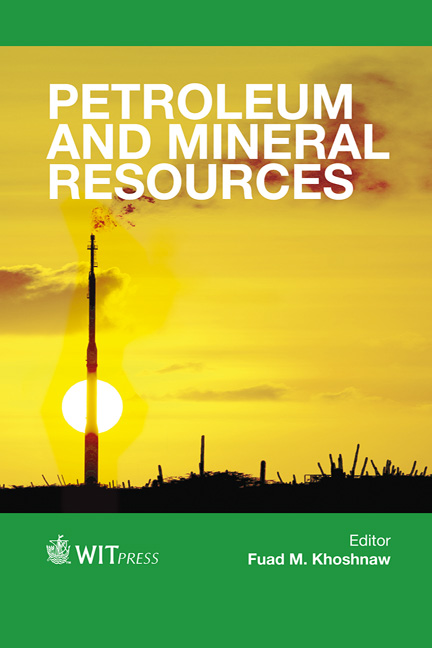