Private Patios, A Valuable Hidden Heritage For Tourism Development In The City Of León, Nicaragua

In traditional Latin-American cities, patios – private urban green spaces – represent one of the most important urban green areas. Patios also contain some outstanding architectural and natural values and are important for human welfare. As they are private propriety, patios usually do not have a legal scheme of protection. In addition, there is a lack of scientific research, especially to document their importance from an ecological, cultural and historical point of view. This work analyzes the variety of patios in León (Nicaragua) with an emphasis on the naturalistic and landscape ecological components. The dual origin of León city – two explicit nuclei of colonial and indigenous origin – resulted in an array of patio models, useful to investigate their variability as well as their different functions. Some of the conservation problems affecting patios are fragmentation, the increase of paved surfaces and the loss of knowledge on plant uses and management patterns. An ordered tourism use is proposed as both a development and a conservation tool. This initiative is currently being developed through a cooperation project promoted by the León municipality. This includes a scientific study of the patio components and values, a multifunctional categorization of patios and the application of the results to sustainable development goals. The experience could be extended to other Hispanic style cities in Latin-America and many tropical cities worldwide. Keywords: urban ecology, urban greenspaces, patios, tropical cities, human induced diversity. 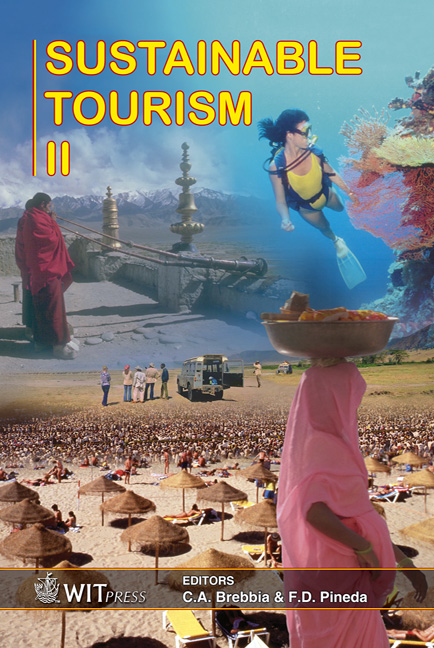