In the last decade, the Smart City model has emerged as a reference concept in shaping the city of the future, mainly by strengthening the connections between grids, Information and Communications Technologies (ICT), governance and people. In this framework, architecture and the building scale seem to be left in the background, as a residual aspect compared to the role that grids and ICT are expected to play. However, the integrated design at building and district scale is an ineluctable backbone of the implementation process, allowing further actions to achieve effective and innovative paths toward a smarter city. The paper aims to point out the interrelations between the Smart City concept and the key parameters needed to manage complex urban environment in real conditions. An on-going research activity lead in the city of Bologna is summarized, in which the cooperation between the Municipality, the Department of Architecture, local stakeholders and companies is aimed at combining hardware and software more effectively. The goal is to bridge the gap between physical and virtual components, by setting methods and tools to couple technical aspects with socio-economic issues that usually feed the renovation processes. It means creating a tool able to provide and manage information concerning the interactions between the buildings within the district and the urban fabric at city level. The tool must perform the integration between ICT and conventional building components, by collecting data, mapping relations and identifying both conflicts and synergies. A layered structure is defined in order to cover the most influencing parameters as well as key crosscutting issue that may influence the smart city development and effectiveness. The expected benefits mainly concern public administration and policy makers, to which the tool may provide a support in maximizing the impacts and the exploitation potential of the innovations at city level. 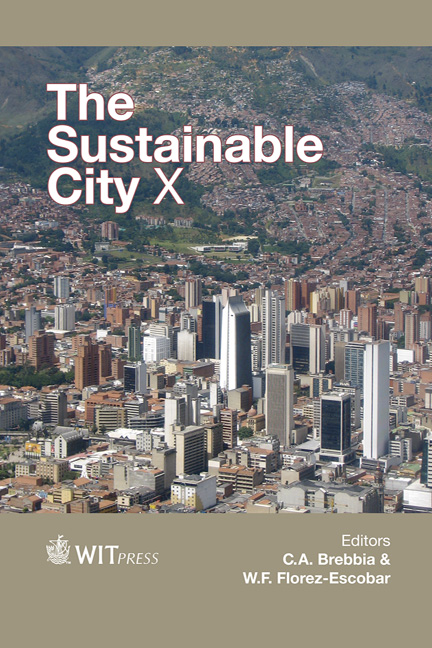