Promoting renewable energy sources for electricity generation (RES-E) has high priority in many countries. The core objective of this paper is to identify proper regulatory promotion systems for RES-E in emerging and developing countries based on an evaluation of such systems in the EU over the period 2000–2008. The major conclusions are: (i) Feed-in tariffs (FIT) will be a suitable instrument in emerging countries where a proper grid exists and where social acceptance of (low) transfer costs from electricity customers can be expected; this applies to countries like Brazil, China, India, Indonesia; (ii) for developing countries where solutions are mainly based on autonomous systems strategies has to focus on (international) support of investments; (iii) with respect to international trade of RES-E (e.g. from Africa to Europe) a more complex approach is required based mainly on two pillars: a royalty and a cross-border FIT. Keywords: renewable electricity, promotion, emerging and developing countries. 1 Introduction To increase the share of renewable energy sources for electricity generation (RES-E) has a high priority in the energy strategies of many countries. However, to facilitate a breakthrough for RES-E, a series of economic, institutional, political, legislative, social and environmental barriers has to be overcome. It is important to state that these barriers may vary considerably between industrialized emerging and developing (E&D) countries. Of core relevance world-wide is currently the implementation of proper financial support systems. 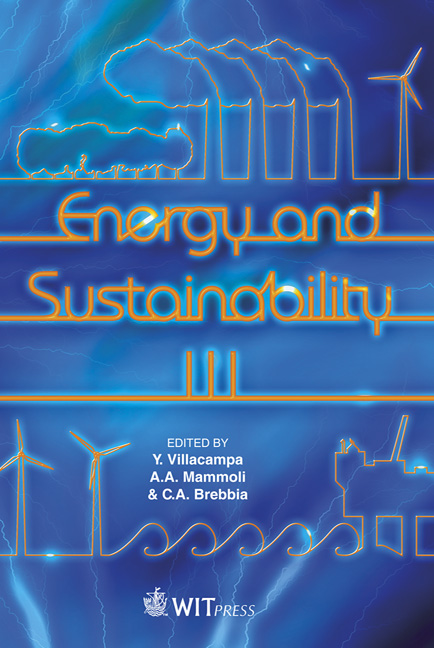