The modern navigation and positioning methods are increasingly used in safety related applications. These methods are able to pursue navigation functions with very high accuracy and also with high frequency. Safety applications also require risk analysis of the methods used. The indivisible part of such an analysis must be integrity monitoring (IM) of the positioning solution. Today, the meaning of satellite navigation system (GNSS) increases. But for many applications, especially for transport systems, the satellite navigation in itself may not be sufficient due to the visibility of only a small number of satellites, or none at all, at the time of a safety critical event, high safety requirements etc. In this case, the system must be completed with another system. Most often it’s the system of inertial sensors, but it is also possible to use the system of ground transmitters of the satellite signal – the system of pseudolites (PL’s). Such a system is \“ground equivalent” to the satellites system, but it has certain specifics, namely accurately defined and fixed position of signal transmitters, warranted availability in the required area. These specifics are significant for design of IM. The applications based on satellites and PL’s navigation system can be designed in two ways. The first way is a direct combination of signals from satellites and PL’s in one receiver and one solution of position together with one risk analysis. It assumes the time synchronization of GNSS and PL’s system (synchr. PL’s according to GNSS time). The advantage of this way is the possibility of using so-called \“Assisted GPS” (A-GPS). The second way is using two independent channels – one for PL’s system and the second for GNSS and a combination of both independent solutions and also their risk analysis. Keywords: pseudolites, safe positioning, integrity monitoring. 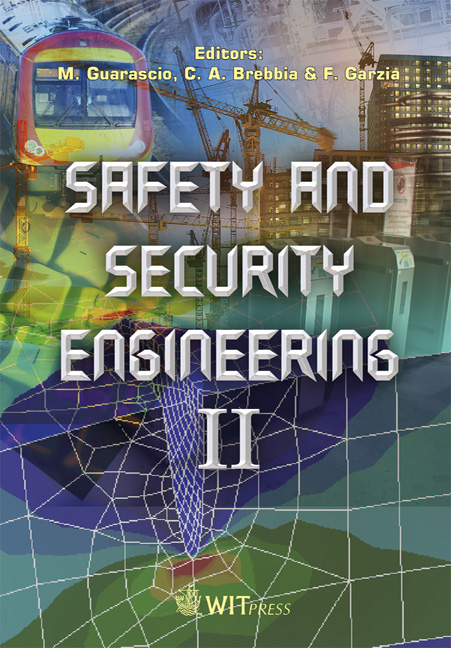