The Earth is a complex planet that has such sophisticated life processes which serve as an inspiration for the process of Green Design. Green Design deals both with natural and built environments, and concerns itself with nature, energy, and cycles as well. Energy efficiency and creating comfortable environments are the most outstanding principles which need to be met when designing particular spaces, or building spaces. The concept of contextualism is closely related to the means of respecting the individual character of a place. It basically entails appreciating the local, regional and global context of the space; in other words, it embodies this “green” concept. At the same time, it is clear that it deals with the energy and natural cycle physically. For thousands of years, as a traditional means of social regulation, Traditional Chinese Medicine (TCM) has been producing theories and philosophies that seek to connect the human body and the spirit, and Feng Shui which deals with nature and previous goals of Green Design psychologically. This is twofold: first, the energy in Green Design principles refers to the material energy which could be tested or quantitatively measured; second, Feng Shui focuses on the meanings of the material’s invisible energy which can be qualitatively sensed. This paper is an attempt to reach the utopian state known as “Green Chi Design” by creating an environment integrated with the human soul; a synthesis of the two stated approaches together. Many questions arise herein about the necessity of enhancing the existing spaces to “chi” spaces, the major faces of that combination and different reflections on the human apart from health. 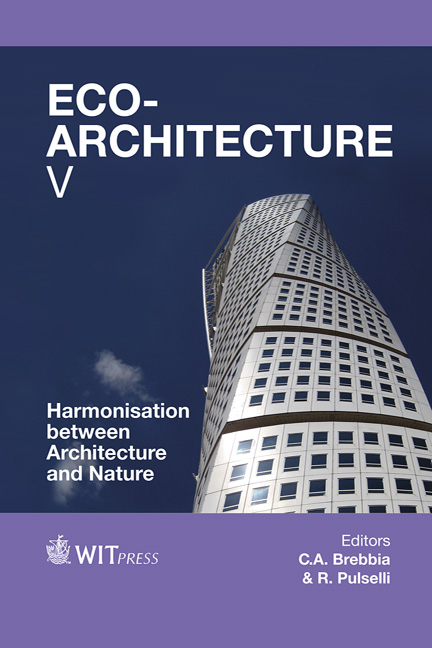