The earthquake and tsunami that struck on March 11, 2011, caused extensive structural damage over widespread areas of northeastern Japan, inflicted heavy damage to roads and railways, caused numerous fires, and was responsible for a dam collapse. In response to the disaster, the Japanese National Diet passed the Law to Establish the Reconstruction Agency on December 9, 2011, and the Agency was subsequently inaugurated on February 10, 2012, under the direct leadership of the prime minister [1, 2]. In this paper, on and reconstruction activities implemented in areas struck by the earthquake and tsunami are described, focusing on Shiogama City, which is located in Miyagi Prefecture about 15 km north of Sendai. Although damage to Shiogama City’s fishing industry turned out to be slight, nearly 50 people were killed or went missing in the city, and approximately 4,000 houses were completely or partially destroyed by the tsunami. Up to now, recovery and reconstruction plans were rapidly formulated by Japanese central government and Shiogama City officials. Keywords: earthquake, tsunami, recovery, reconstruction.

The Use Of Social Media By UK Local Resilience Forums 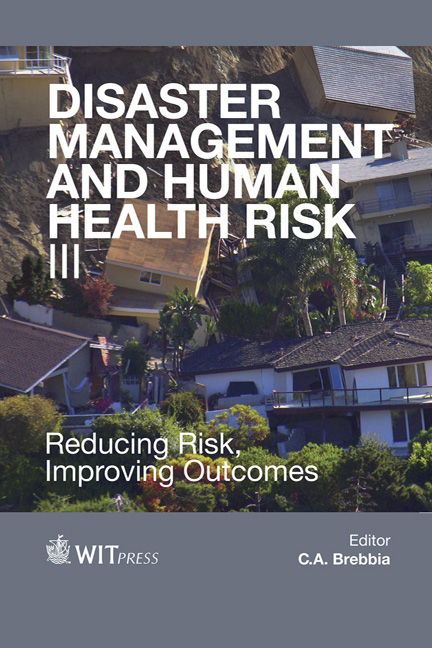 The Use Of Social Media By UK Local Resilience Forums