The energy security level assessment methodology and calculation results are presented in this paper. This paper is a result of an interdisciplinary work encompassing energy system modelling, analysis of technical, economic, environmental, sociopolitical and other threats and their consequences as well as the assessment of integral energy security level. The novelty and originality of this work is represented by the interdisciplinary integration of the developed methods: not only technical and economic information of the system, but also sociopolitical assessment of threats and sociological analysis of consequences are included into the assessment of the causes and consequences of the energy system disturbances. Test calculations were carried out according to this methodology and individual examples and scenarios were discussed. Some conclusions can already be drawn from these calculations. For instance, several basic groups of threats to the Lithuanian energy system may be distinguished, such as dependence on a single supplier of energy sources, great dependence on fuel and energy import, lack of energy network integration to the EU networks and energy markets, low energy use efficiency, domination of monopolies in the energy system, lack of energy infrastructure development and its vision. The shutdown of Ignalina NPP has had some negative (increase of electricity cost, gas and electricity import) as well as positive (a real electricity market was established, the dependence of Lithuania on a single power plant unit was eliminated, the development of renewable energy sources became more active) consequences for the Lithuanian energy security. The calculations demonstrated that the Lithuanian energy security level only very slightly declined after the shutdown of Ignalina NPP (approximately 6%). New projects for the development of the Lithuanian energy, such as electricity connection to Sweden and Poland, liquefied gas terminal, a new nuclear power plant, etc., fundamentally increase the Lithuanian energy security level. Having performed 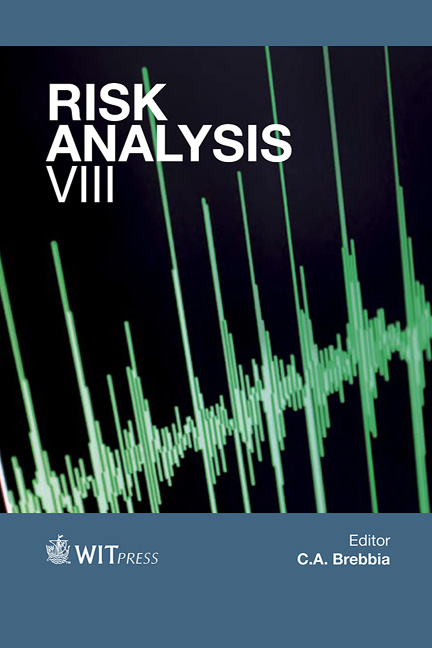