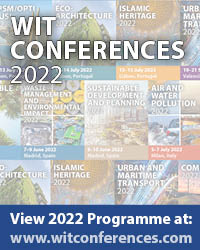 The problem of information management of pumping stations is discussed. As a step towards its solution, a graphical language aimed at expressing the configuration of discharge lines is introduced in the context of an information system for water administration, and it is formally described by its syntactic and semantic rules. Its incorporation into the information system by means of an adequate user interface is shown, and it is concluded that tools like this are very useful in the gathering of large amounts of pumping stations’ information. Keywords: information systems, water administration, graphical languages, discharge lines, pumping stations. 1 Introduction A project for improving water flow measurements in more than four thousand agricultural wells along the country, was entrusted to the Mexican Institute for Water Technology by theMexican Government in 2001 [1]. The information about well’s discharge lines was summarized with the aid of sketches (Fig. 1). Although their resulting quantity was enough for the verification of the current status of the measurement equipment and the generation of a recommendation for improving the measurements, it did not suffice as a foundation for recording the operation conditions of the discharge lines. The work presented here is aimed at the most accurate record of each discharge line information. 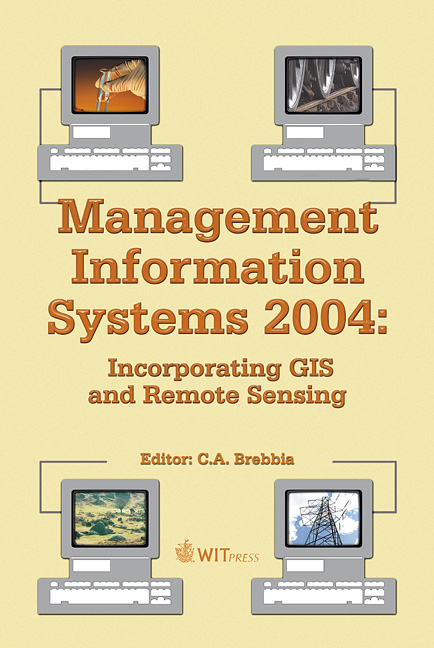