The structural and compositional analysis on nitrides formed on an electroplated hard Cr layer during plasma-nitriding was conducted, and its growth kinetics was examined as a function of the plasma-nitriding temperature and time in order to establish a computer simulation model prediction for the growth behavior of the Cr-nitride layer. The Cr-nitrides formed during the plasma-nitriding at 550- 720 O C are composed of outer CrN and inner Cr2N layers. A nitrogen diffusion model in the multi-layer, based on fixed grid Finite Difference Method was applied to siinulate the growth kinetics of Cr-nitride layers. By measuring the thickness of 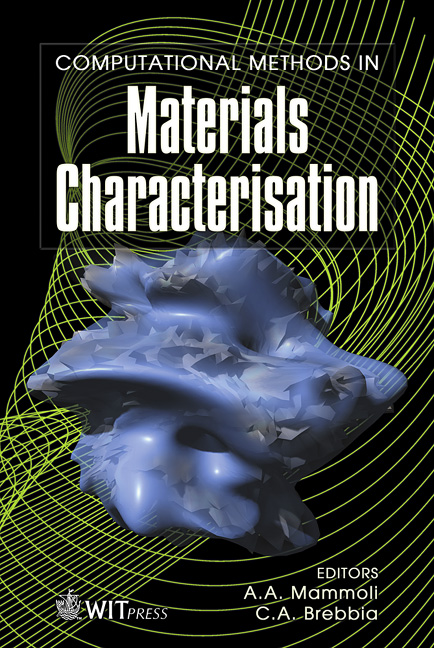