CF-18 wing full-scale fatigue testing and structural certification A. Dabayeh, C. Yeung & P. Londei Bombardier Aerospace, Mirabel, Quebec, Canada Abstract The Canadian Forces (CF) ordered 138 FIA-18 from McDonnell aircraft company (McAir)/Northrup for delivery starting 1982. The design was intended to last 6000 hours under severe US Navy usage. This life was determined by the manufacturer after conducting full-scale fatigue tests. These tests were required to certify the safe life of the FIA-18 based on the USN operating conditions. However, the difference between the CF-18 usage and the usage on which the airframe was originally tested, in addition to these tests not considering structural modifications performed on production aircraft after completion of full-scale testing, have created some structural concerns and a need to do additional fullscale fatigue testing. The Canadian Forces and the Royal Australian Airforce (RAAF) are currently collaborating in the International Follow-On Structura 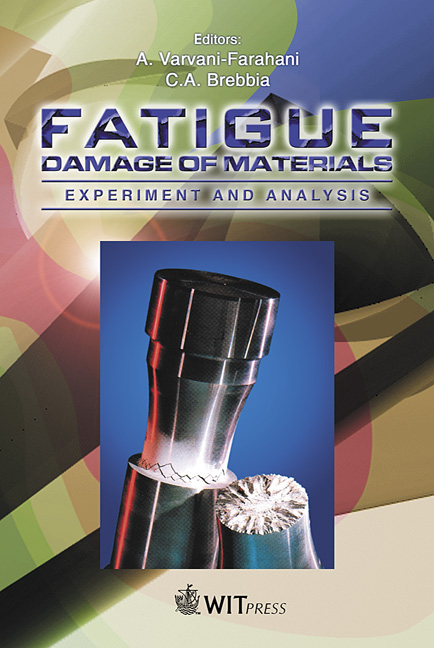