Analysis Of Superplastic Forming Process In A Circular Closed-die

Analysis of superplastic forming process in a circular closed-die L. Carrino, G. Giuliano & G. Napolitano Department of Industrial Engineering, University of Cassino, Italy. Abstract Superplasticity is the ability of ultrafine-grained materials to exhibit extremely large elongation with a forming temperature of around half the absolute melting point and a very low strain-rate of the order of loq3 - S-I. A substantial help in order to analyze the superplastic forming processes is offered by finite element modelling (FEM). In the FEM formulation, it is assumed that a superplastic material characterised by ample plastic deformations, is described as an uncompressible, non-linear, viscous fluid. The numerical simulation of friction between the forming tool and the material is carried out making reference to Coulomb's modified model. By FEM it is possible to determine: i) the pressuretime load curve to maintain the strain-rate of the material as near as possible to the optimum strain-rate, ii) the 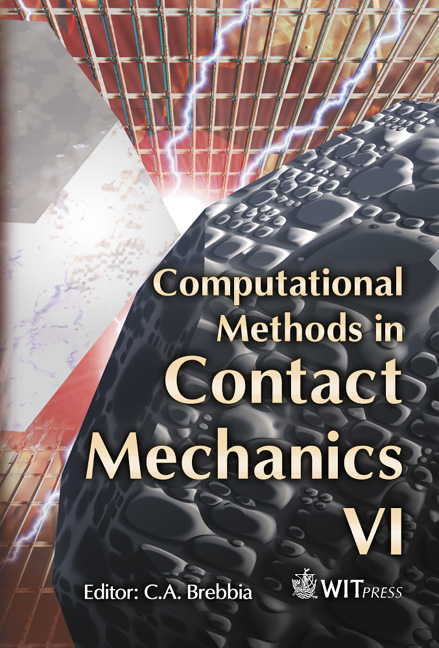