This paper addresses a problem of reference means for the adjusting, calibrating and testing of non-destructive dielectric spectrometers employing one-side access capacitive sensors. Due to specific features of these sensors caused by non-homogeneous electric exciting fields, the application of the conventional reference means, particularly the artificial ones, is not always possible. We propose to solve the problem by digital emulation of dielectric relaxation functions for capacitive sensors. A digital emulator is developed for one-side access capacitive sensors with active guarding for the spectrometers, working according to a two-port network measuring model. The test results are provided for digital emulation of the responses of the capacitive sensor system to sinusoidal excitations, corresponding to complex dielectric permittivity described by the Debye relaxation function, with varying of the real part of dielectric permittivity from 1 to 100, over a frequency band from 10 Hz to 0.33 MHz. 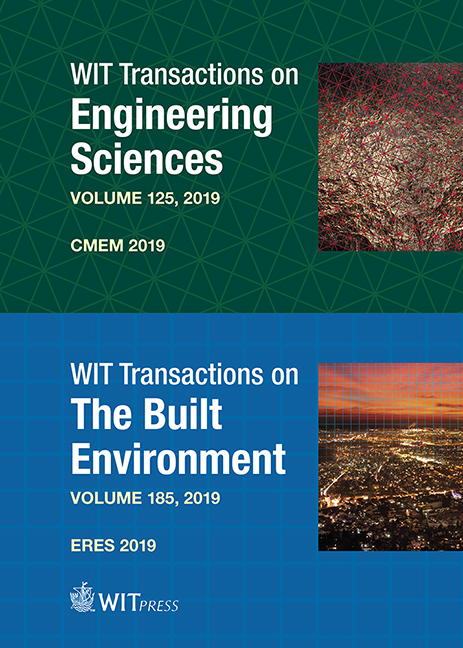