The NUMEN experiment aims to study Double Charge Exchange nuclear reactions at low energy as complementary information of the Neutrino-less Double Beta Decay half-life, for the evaluation of the Majorana effective neutrino mass. Special targets of Sn, Cd, Te, Ge and Se are needed, and their thickness must be in the range between 200 and 500nm, in order to satisfy the energy resolution requirements of the produced ions. The very low cross-section requires high intensity of the beams; thus, the energy loss becomes a constant heat source in the target region illuminated by the beam spot. To avoid the increase of the target temperature up to the melting point, some way must be found to dissipate the heat outside the target. The solution adopted in previous experiments at much lower intensity (thin films of isotopes supported by metal frames) is not suitable in this case. Solving the heat equation in steady state condition and cylindrical coordinates gives temperatures higher than the materials melting point, due to the low internal conductivity of the targets. Therefore, we designed a new cooling technique, which takes advantage of the electron stripper located beyond the target. We changed the stripper material (usually Mylar) in pyrolytic graphite of equivalent thickness (≈10µm), which becomes the substrate of the isotope deposition. Due to the presence of discontinuities in the material and heat source geometry, the temperature equation has been numerically solved. Thanks to the high internal conductivity of the graphite, the results are promising. Concerning the deposition, the goal is twofold: to obtain an isotope film with uniform density, and to create a good degree of adhesion to the graphite substrate. After the first trials with Sn, heating up the substrate during the deposition seems to provide reliable and satisfactory results. 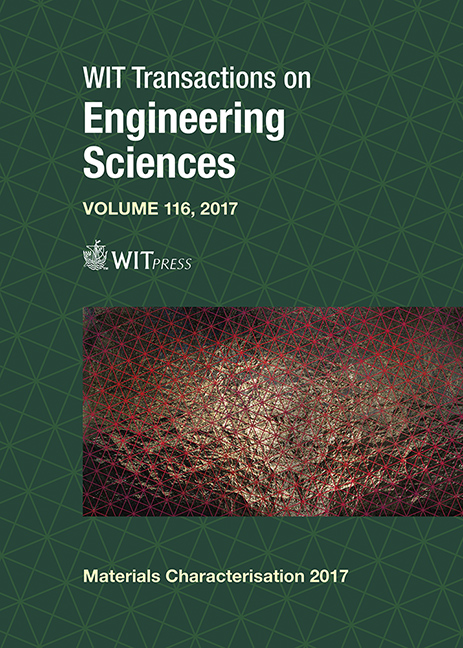