The combined anaerobic treatment of waste activated sludge (WAS) with olive oil mill wastes (OMW) and waste activated sludge with wine vinasses (VN), was investigated in batch reactors. The codigestion was studied by mixing the WAS with different ratios of OMW or VN. The criteria used for judging the success of the codigestion was the COD reduction, total methane production and methane yield. The results indicate that COD removal is better when biowastes are mixed. Total methane production in codigestion was higher than that from anaerobic digestion of raw wastes. A maximum was reached when WAS:OMW and WAS:VN were mixed in ratios of 6:94 and 25:75, respectively. When the ratio of OMW was increased in the mixture, the total methane production decreased. This effect could be explained because of the inhibition caused by the polyphenol contained in this waste. Keywords: anaerobic digestion, codigestion, olive oil mill waste, wine vinasses waste activated sludge. 1 Introduction Agro-industries play a significant role in and represent a considerable share of the Spanish economy, mainly in central Spain in regions such as Castilla-La Mancha. Every year 1.4-1.8 million tons of olive oil are produced in Mediterranean countries, resulting in 30 million m3 waste [1]. Amongst other wastes, the main agro-industrial wastes generated in Castilla-La Mancha are olive oil mill wastes and wine vinasses. The food and drink industry of Castilla- La Mancha represents the 28.25% of the regional industry. These industries 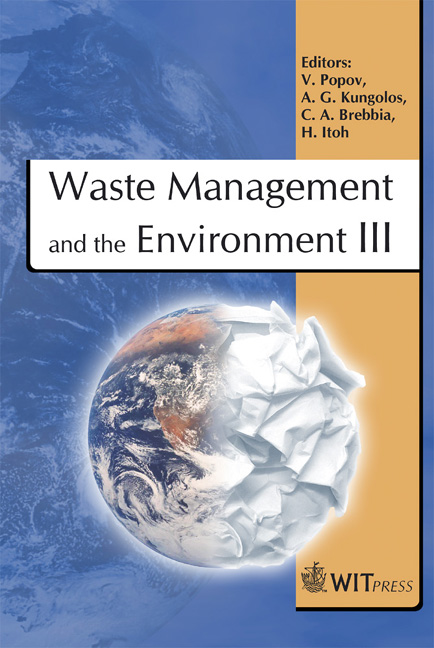