Determination of an optimal unit of hydrograph of river basin using genetic algorithm S. Sanaga & A. Jain Department of Civil Engineering, Indian Institute of Technology Kanpur, India. Abstract Unit hydrograph (UH) is used as a conceptual rainfall-runoff model for estimating peak discharge, timing of peak, andfor flood volume from design storms of a river basin, which are key inputs in the planning, design, operation, and management of various water resources projects in the basin and is the focus of hydrological modeling. In the past, majority of the optimal programs for determining the ordinates of a UH have employed objective functions and constraints that are linear in nature [1,2,3,4,5]. Recently, evolutionary computing methods such as genetic algorithm (GA) have provided the researchers and modelers with tools that can model a highly non-linear, dynamic, and complex physical system with great ease. Most of the GA applications in engineering use binary-coded genetic algorithm, which has 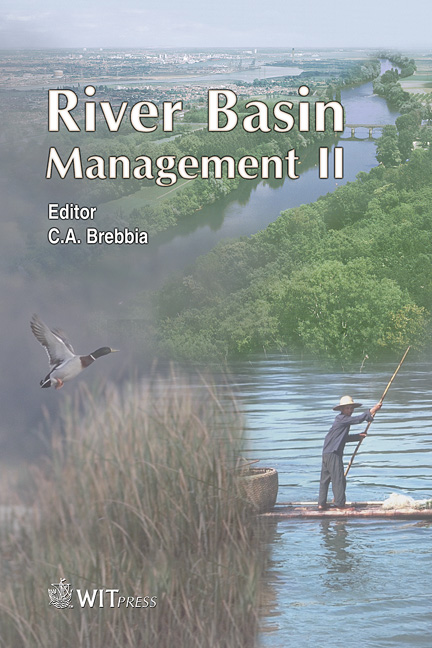