Arsenic (As) is highly toxic and carcinogenic to humans. It is a frequently found contaminant in contaminated sites due to its many industrial applications such as tanning, wood preservation, pesticide and herbicide. We developed a combined process of dispersion and magnetic separation for the remediation of As contaminated soil. We collected the As contaminated silt loam soil from a smelting site. We tested the soil dispersion rate at various pH and concentrations of Na-orthophosphate, Na-pyrophosphate and Na-hexametaphosphate and determined an optimum dispersion condition. We also tested the change in As concentration of the soil after and before passing its suspension through a magnetic field. The dispersion rate increased with increasing phosphate concentration and showed the following order at the same concentration: hexametaphosphate > pyrophosphate > orthophosphate. The dispersion rate also sharply increased at the solution pH 11. We concluded that the optimum dispersion condition was pH 11 10mM Na-hexametaphosphate. The soil dispersed at the optimum conditions was separated into magnetic and nonmagnetic particles with a high gradient magnetic separator (HGMS) at 12,000 gauss. The bulk soil with 37.7 mg kg−1 of As was separated into 20% of magnetic fraction and 80% of nonmagnetic fraction. The magnetic fraction had a higher As concentration, 48.0 mg kg−1 but the nonmagnetic fraction had a lower As concentration, 20.0 mg kg−1, comparing with the bulk soil. The result indicated that the high gradient magnetic separation combined with dispersion can be practiced for the remediation of As contaminated soil. 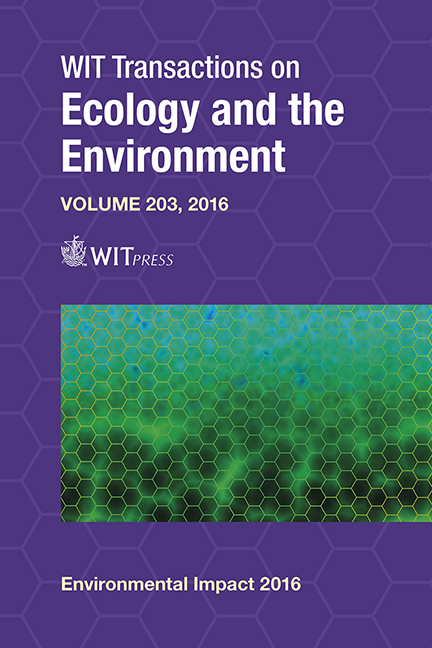