The purpose of this study was to gather information about fish landings in Barcelos, in the Middle Rio Negro region. Data were collected from fishing boats at weekends and from stalls where fish were processed and sold during the week. The results showed that in the period from February 2012 to January 2013, 56.0 tons of fish were landed and that average landings were 3.6 ± 2.2 tons/month and 1.1 ± 0.7 tons/month for fishing boats and for small boats with outboard motors, respectively. Pacu (subfamily Myleinae), aracu (family Anastomidae) and tucunaré (Cichla spp.) were the main species caught and accounted for approximately 50% of the landings. The Demeni River, Lake Anauali and Zamula streamlet were the most exploited fishing areas. Fishing boats exploited the lakes in the dry and flood seasons and the rivers in all seasons of the hydrological cycle, with a slight predominance in the falling-water season. Streamlets were also exploited by fishing boats in all the seasons apart from the flood season. Lakes were the preferred environment for small boats with outboard motors in the dry season. While rivers were exploited by these boats throughout the year, streamlets were exploited mainly in the rising- and fallingwater seasons. There was a decrease in fishing effort in the flood season and an increase in the dry season. Average CPUE was 21.9 and 23.9 kg/fisherman/day for fishing boats and for small boats with outboard motors, respectively. 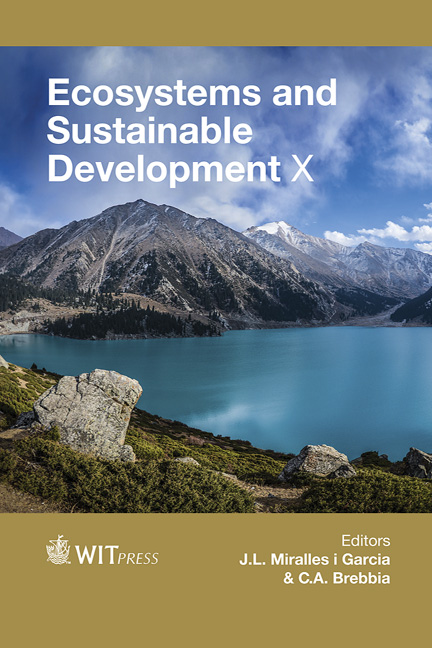