The aims of this study are to demonstrate that 1) personality differences can be considered as the mechanisms underlying differences in subjective well-being and 2) rhythmic movement therapy (RMT) can be regarded as an effective tool for increasing subjective well-being (SWB) in the wellness tourism context. The proposed operationalisation of SWB includes five domains and several psychological constructs that are hypothesised to be components of a mental map, underlying SWB. A total of 213 subjects were recruited among those searching for psychological counselling and assessed with the appropriate questionnaires. Two groups were formed in accordance with their SWB level: group 1 – (very low, low and medium SWB levels) – 96 subjects, 75 females, 21 males, mean age 36, 3 ± 11, 0 years) and group 2 – (high and very high SWB levels) – 117 subjects, 96 females, 21 males, mean age 36, 8 ± 8, 68 years. ANOVA analyses with the SWB group as a factor revealed significant differences in all psychological variables in two groups except for personal standards. ANOVA analyses with gender as a factor revealed no differences in psychological variables except for body image dissatisfaction. The theoretical background for RMT as an effective part of a wellness service was provided. Our research provides evidence that thinking styles (mental models) may significantly influence SWB and any program used for increasing SWB must include a mental healing service. 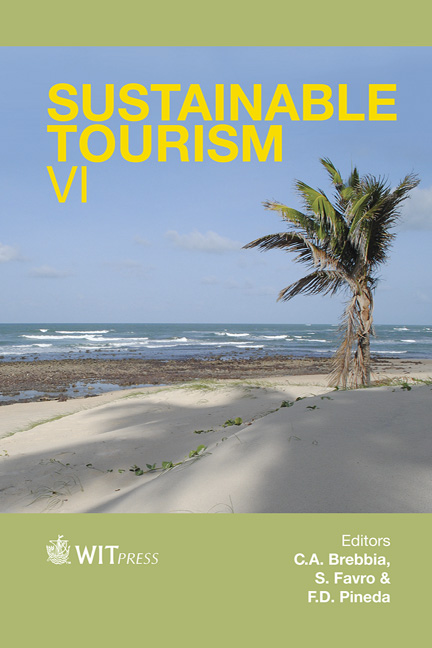