Impacts And Preventative Measures Against Flooding And Coastal Erosion In Thailand

The purpose of this paper is to describe the natural disasters of flooding and coastal erosion in Thailand, which have resulted in many deaths and large-scale property damage. The magnitude and frequency of Thailand’s flooding in the past and the present are also examined. The MIKE 11 and URSB hydrological models are shown to be the most suitable models for forecasting floods in Thailand, as well as for planning short and long term protection and mitigation measures. With its long length of coastline on both the Gulf of Thailand and the Andaman Sea, Thailand faces the increasing occurrence of coastal erosion. The major causes of coastal erosion originate from both natural processes and human activities. A simulation of a rise in sea level by incremental degrees and their potential impact on some major cities in Southeast Asia is described and measures to mitigate and limit the negative impact of coastal erosion are presented in order to preserve the environment for future generations. Keywords: flooding, coastal erosion, Thailand, hydrological model, sea level rise, mitigate and adaptation limit. 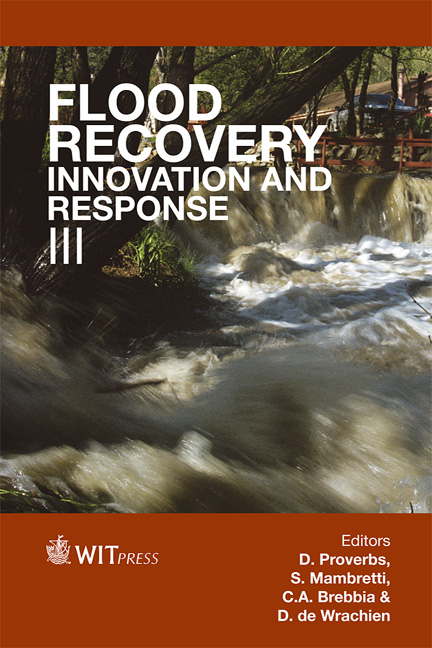