The river Nile is by many seen as the most important river in the world. The source of the Blue Nile is a spring called Gish Abay in Ethiopia. This is the source of Gilgal Abay (meaning the little Abay), which is the most voluminous of the some sixty rivers flowing into Lake Tana. Although the Nile Quest has attracted emperors and explorers alike since Antiquity, after the sources of the Nile were discovered the majority of studies have focused on hydrology and not on cultural and religious aspects of the river. Gish Abay has been seen as the outlet of the river Gihon flowing directly from Paradise linking this world with Heaven. The holiness of Abay and the source in particular have had and still have an important role in the Ethiopian Orthodox Church. Moreover, before the source was Christianised it had a central role in the indigenous religion where lavish ox sacrifices were conducted. Thus, in this article we highlight the ritual and religious role of Gish Abay in a historic perspective. Keywords: Blue Nile, Gish Abay, ox sacrifice, religion, rituals, source, water. 1 Introduction The secrets of the Nile sources and their mysteries have from the dawn of civilisation attracted philosophers, emperors and explorers, and the search for the source of the Nile was a big quest in antiquity onwards to the nineteenth century. However, despite the importance of the river Nile since antiquity, very little research has been conducted on the cultural and religious aspects of the Blue Nile in general and the source Gish Abay in particular. As Major Robert Cheesman noted in 1935, ‘When I was first appointed to North West Ethiopia, in 1925, as His Majesty’s Consul, I found that very little was known of the Blue 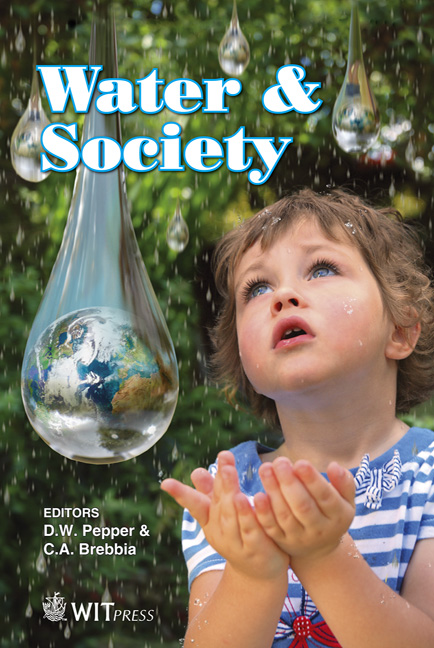