In this paper the global design of energy production, distribution and sustainability is approached based on constructal theory. The global energy system is viewed as a conglomerate of flow systems morphing in time such that it provides greater and greater access to its currents (the constructal law). We show that from this principle follows the global design – the distribution of areas (users) allocated to nodes of power generation. Like the energy consumers themselves (e.g. vehicles, cities), the distribution of power generation on earth should be non uniform. Few large nodes should be interspaced with more numerous smaller nodes on a given territory. Together, this tapestry of areas and nodules serve the entire globe best. They also represent the best equilibrium between the flows of humanity and those of the environment. The paper builds an analogy between this design and the multi-scale design of the forest floor (the distribution of tree sizes) and the design of demography (the distribution of city sizes). Keywords: constructal law, energy use, sustainability, distributed energy systems, Zipf distributions. 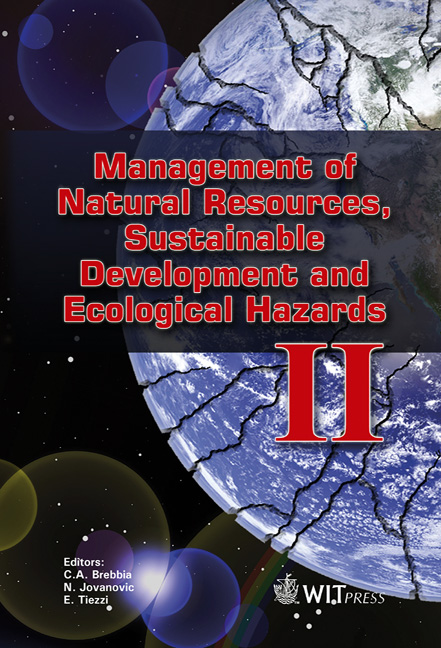