Methemoglobinemia and hemolytic anemia are the most prominent side-effects of a wide variety of arylamine drugs including agricultural and industrial chemicals. Symptoms of this hemotoxicity include headache, fatigue, dizziness respiratory and cardiac arrest, and possibly death. Parent compounds are usually converted to their toxic metabolites (N-hydroxylamine) and react with oxyhemoglobin with the consequent reduction of molecular oxygen to active oxygen species leading to hemotoxic damage. We are investigating the role of redox cycling and an alternative hypothesis; viz., that a \“hydroxylaminecentered” radical formed during an arylhydroxylamine-oxyhemoglobin reaction causes hemotoxic damage. We examined the time-course methemoglobin potential and hemolytic anemia potential of four laboratory synthesized halogenated phenylhydroxylamines based on their decreasing electronegativity: phenylhydroxylamine (PHA), p-fluoro-, p-bromo-, and p-iodo-PHA. Methemoglobin (MetHb) was determined spectrophotometrically and erythrocyte hemolysis was studied by collecting whole blood from male Sprague-Dawley rats, labeling the cells with radioactive chromium-51 and by infusing the labeled erythrocytes via tail vein in isologous rats. The time course of blood radioactivity was followed by serial sampling of blood from the orbital sinus for 14 days. Results showed dose- and time-dependent changes in the induction of methemoglobin by aniline-derivatives. The MetHb levels peaked to more than 70 percent within 10 minutes at 60 µM and remained elevated for 240 minutes in certain treatments. All tested agents produced dose-dependent reductions in the labeled red blood cells indicating the loss of blood cells from circulation. The dose- and time-dependent methemoglobin and hemolytic anemia responses suggest these hydroxylamines as potential active metabolites and biomarkers that may mediate aniline-induced hemotoxicity. The minimum dose required to induce these effects varies with the test agent based on their electronegativity potential. Keywords: aniline, methemoglobin, hemolytic anemia, hemoglobin biomarkers, halogenated phenylhyroxylamines. 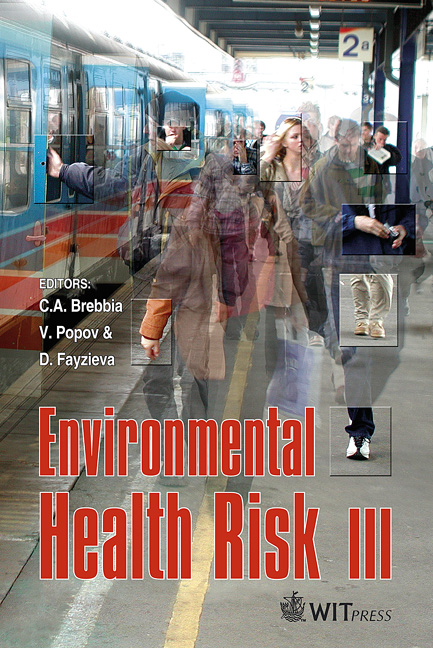