Conservative treatment of spinal disorders, especially scoliosis has been accomplished with plastic or plastic-metal corsets for decades. However, corsets are tailored to the individual’s body, the exact distances and action between the patient and the corset are not known. The raw piece is fabricated on the body’s exact model, which is made in at least three steps. First, the upper body of a patient set in a predefined posture is plastered, then after drying the plaster is removed. The second step is the preparation of the torso’s model that is made of plastic foam covered with plaster. After that the corset is formed according to the desired objectives, namely the orthopaedic technician forms the corset on the torso model and makes the necessary adjustments to achieve the desired spine compensation. The corset is then fitted on the patient and eventually minor corrections are made. New methods have been developed to replace plastering, namely 3D body scanners working with different measurement principles. Traditional corset forming has also been changed to utilize the 3D body model and to create a virtual corset, which can be sent directly to the manufacturing machine. As a last step it might also be necessary to make minor adjustments. As it is said before, there is no measureable data on the interaction of the patient’s body and the corset, not even in a static standing position, not to mention during movement, as simple as walking. It is also impossible to determine, whether the patient wears the corset or not, because there are cases when the patients uses the device according to prescription, but there are no improvement in his/her condition or it even gets worse. No one can tell that the changes are because of wearing the tool that is made with the intention to be the best possible or by not using it at all. This paper is about the development of an intelligent battery powered measurement and data collection system for corsets to determine forces between patient and corset at selected points, to detect the corset’s position, to measure temperature, and to save the collected data to internal memory. The 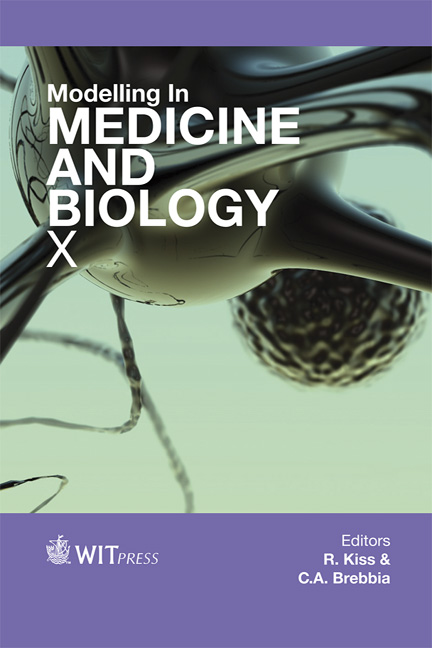