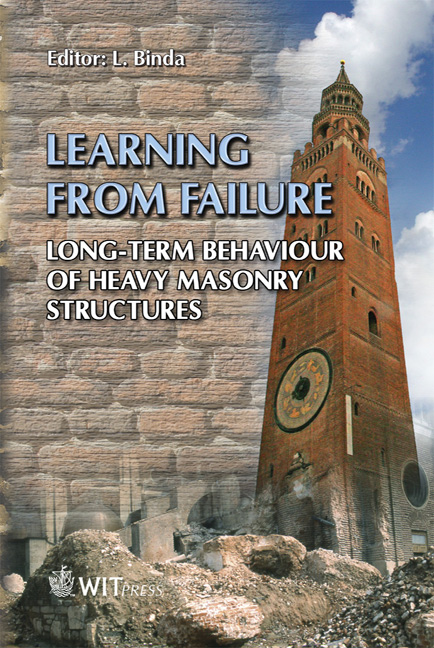 On March 17 1989, the Civic Tower of Pavia collapsed without any apparent warning sign, killing four people. After an experimental and analytical investigation lasting nine months, the collapse cause was found in progressive damage dating back many years and due mainly to the heavy dead load put on top of the existing medieval tower when realising a massive bell-tower in granite. Other case histories have been collected: the collapse of the St. Marco bell-tower in Venice in 1902; the Sancta Maria Magdalena bell-tower in 1992 in Dusseldorf; the damages to the bell-tower of the Monza Cathedral; and to the Torrazzo in Cremona. Later on, in 1996 the collapse of the Noto Cathedral showed that similar progressive damages can take place in pillars of churches and cathedrals. The experimental research aimed to show the reliability of this interpretation went on and it is still continuing since 1989 and it is described in the book. After a careful interpretation of the experimental results, also based on experiences from rock mechanics and concrete, the modelling of the phenomenon for massive structures as creep behaviour of masonry was implemented.

The book has the scope of helping architects and engineers to deal with the continuous damage of heavy structures and, to understand the signs of the phenomenon while proposing some modelling, but also to give guidelines for the on site investigation, monitoring and repairing of the damaged structures. 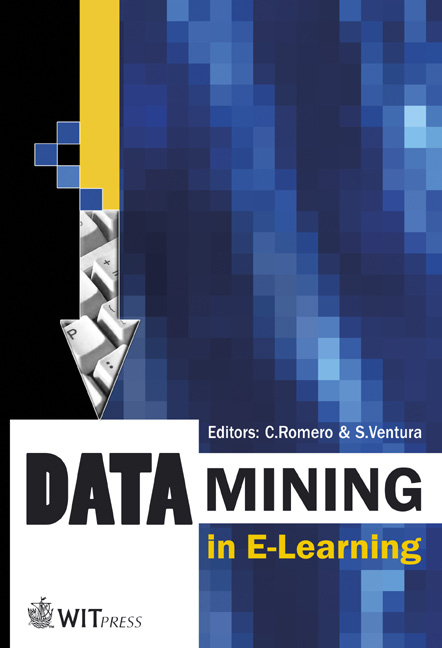 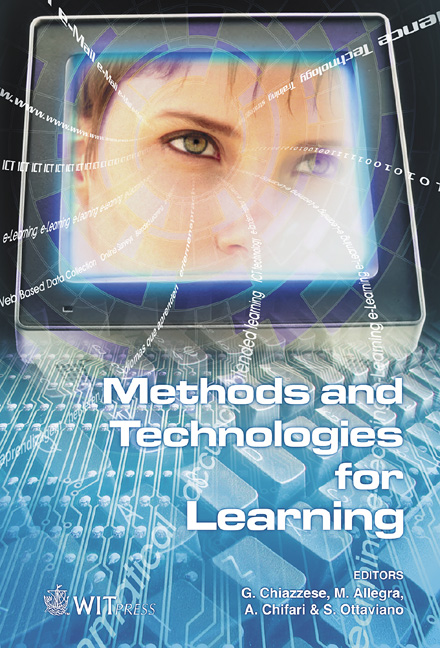 Methods and Technologies for Learning 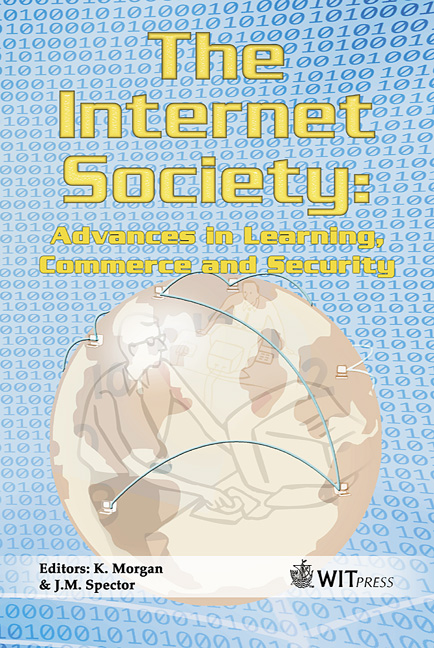 The Internet Society: Advances in Learning, Commerce and Security