In 1967, Broward County, Florida resource managers initiated a project to construct an artificial reef using an estimated two million unballasted waste vehicle tires. These tires were deployed in bundles approximately 1.8km offshore in 21m of water. Over time, the bundle bindings failed and the tires have moved extensively, some displaced kilometers from their original location. The loose tires have physically damaged benthic reef fauna on the natural reef, including corals that have recruited onto individual tires. Due to the biological damage caused by the mobile tires, a large-scale removal plan has been initiated. To assess damage, and to acquire a baseline to evaluate the effectiveness of the tire removal, an examination of existing biota was accomplished. Live corals were absent on the natural substrate of the Middle reef edge buried by tires. However, on tires the abundance of corals is similar to that found on neighboring hardbottom reef tracts. Likewise, fish abundance and richness on the tire reef is similar to bordering natural reef tracts. Significantly higher fish abundance was found along the edge where tires were present, than on control sites. Future monitoring will determine what changes in reef biota resulted from the removal operation and the effectiveness of the attempted restoration. Keywords: artificial reefs, tires, coral reefs, restoration, fishes, corals. 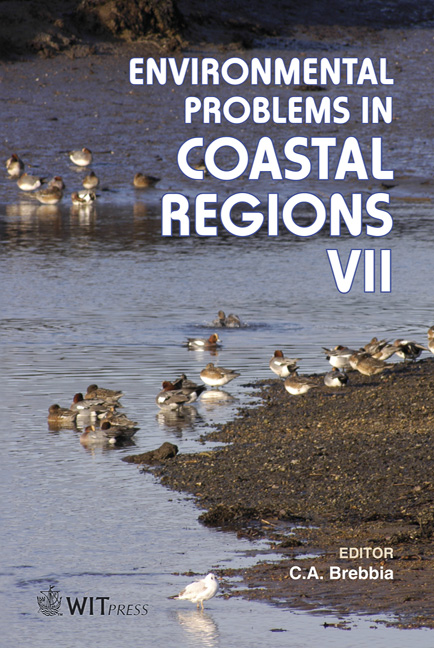