A geometrically nonlinear composite shell element with integrated piezoelectric layers is presented. Three translational and two rotational nodal degrees of freedom are used for the first-order transverse shear approximation. The finite element is tested on a number of static problems using the piezoelectric layers as actuators as well as sensors. The numerical approximations to these static problems are obtained using the total Lagrangian formulation for the moderate rotation shell theory. The significance of a geometrically nonlinear formulation in order to predict the sensor properties is shown. Keywords: geometrical nonlinearity, piezoelectricity, actuators, sensors. 1 Introduction In recent years much research has been conducted in theoretically, numerically and experimentally investigating the poss 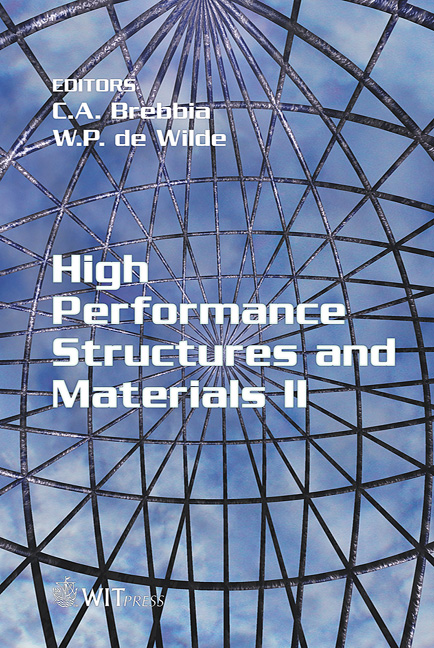