Capacity is one of the basic characteristic of rapid transit line performance that has been usually defined by the maximum number of trains/hour determined by the station with the longest dwell time assuming deterministic operation. However, the actual dwell times and headways between trains are random variables. They not only affect the line capacity, but also other performance measures such as the train load variability and the level of delays. The results of the research presented in this paper are based on a rapid transit line simulation model capable to simulate passenger volumes, passenger distribution among train doors, and boarding and alighting times at each station along the line. The findings indicat 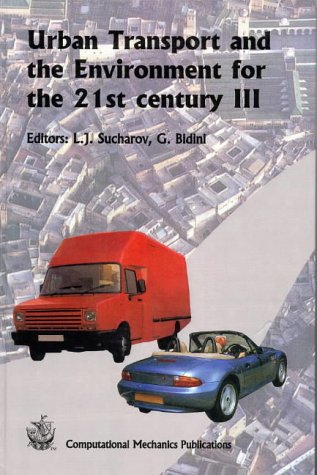