Carbon Fiber Reinforced Thermoplastics (CFRTP), which are superior in recyclability and mechanical properties, are expected to be the replacement materials for traditional metal. To increase the application of CFRTP, it is necessary to develop a low-cost and high-speed molding method. A high-frequency direct resistance heating method, which heats only the mold surface rapidly by skin effect, has been developed and shows better energy consumption than the conventional method using a heater. With this heating method, due to the edge effect and the proximity effect between the mold and the power supply wiring, temperature distribution of the mold surface is non-uniform, which is a major issue to be solved. In this study, to obtain uniform temperature distribution of the flat mold, the influences of grooves and position of the electrodes on the temperature distribution of the mold surface were clarified by FEM analysis. Temperature at the edges, which is higher than the flat area due to the edge effect, can be lowered by positioning of grooves in parallel with the current at the mold edges, and by cancelling the magnetic fields of currents, which flow on both sides of the grooves. Furthermore, the temperature difference of the mold can be reduced by moving the electrodes from the current concentration area. 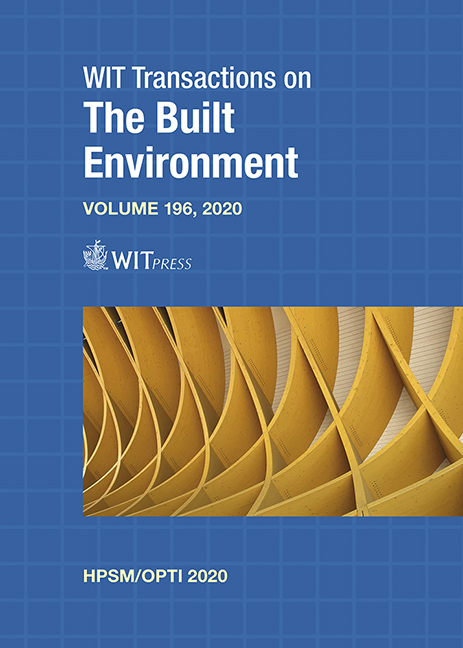