Karnataka state in India is highly prone to drought conditions due to the high variability of rainfall. The main rainfall season is during the monsoon period of June to September. With most of the agriculture being rain-fed, the impact of deficient rainfall is very high. Most of Karnataka is in the rain shadow region due to being in the leeward side of the Western Ghats mountain range. This leads to large amounts of clouding over Karnataka with potential or sub critical potential for rainfall. The monsoon rainfall in 2017 was deficient for the entire state until mid-August and this provided a suitable occasion for taking up cloud seeding operations. Towards mitigating this adverse impact, the Government undertook a project on cloud seeding using modern techniques. The infrastructure for the project consisted of installation of the Doppler radars at three strategic locations: Bengaluru, Gadag and Shorapur to monitor clouds over the entire state. The observations were supported by Radiosonde equipment at Gadag, Bengaluru and Sholapur (closer to Shorapur). The hourly INSAT satellite data provided cloud cover, cloud top temperature, cloud motion vector and potential water content. The model forecasts for the day issued by the Indian Meteorological Department and the Indian Space Research Organisation using high resolution model runs were also utilized. All these data were analysed to prepare a potential area chart indicating areas for cloud seeding based on antecedent rainfall, cloud convection, synoptic situation and current radar observations. The final selection of the cloud system was based on aircraft observations of temperature, liquid water content and updrafts. The rainfall monitoring over the state was carried out using a calibrated dense network of automated telemetric rainguage network of 6,000 stations. The results from several case studies are presented in this paper. The quantitative results indicate positive impact of cloud seeding and a viable alternative to recurrent drought hit areas. 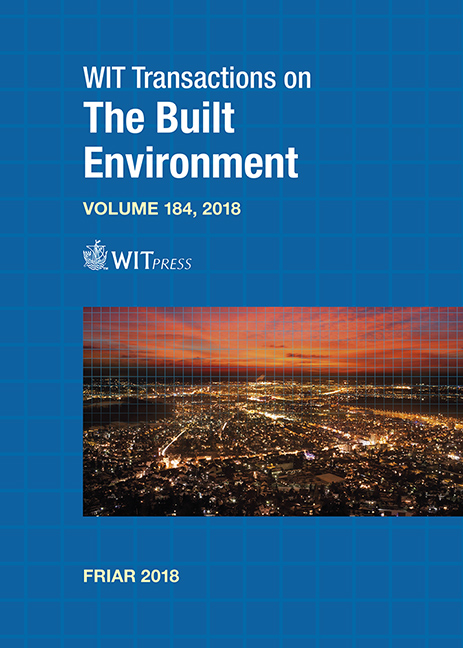