During the 2015 Nepal earthquakes, buildings throughout the country experienced substantial damage resulting in significant casualties and economic loss. In the aftermath of this event, buildings throughout the country underwent seismic assessment to determine the extent of damage and to establish whether they would achieve their required performance level in the event of a subsequent earthquake. In mid-2016, an assessment was conducted of four Australian-owned buildings in central Kathmandu. The American Society of Civil Engineers building code “Seismic Evaluation and Retrofit of Existing Buildings” (ASCE-41) was used as a general framework for the identification of structural deficiencies and subsequent analysis. Numerous international standards were utilised to derive analysis inputs where the requirements of ASCE-41 could not be met. A performance-based design approach was adopted to design strengthening measures which fulfilled the performance objectives of both the client and relevant building codes and were sensitive to local expertise, materials and abilities. In this paper, we report on the post-earthquake condition of the four assessed buildings, typical structural deficiencies that were identified, the way by which the performance-based seismic analysis was conducted, and how the limitations of the relevant design codes were resolved. 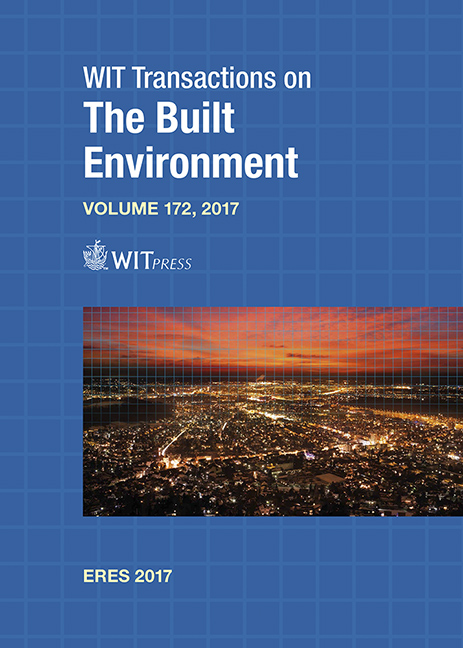