An efficient system operates at equilibrium. Likewise, in the water business, companies aim to produce just enough water to match what is being demanded by its consumers.While consumers perceive income and price elasticity as their main influencing factors to water demand, suppliers have a different see altogether, and their factor differ from city to city. For example, Zomba City’s supply company, Southern Region Water Board, lists daily and seasonal consumption fluctuations as well as population dynamics as its three major influencing factors to determine demand for water. This paper presents a model to predict water demand for Zomba city as influenced by the three aforementioned factors. With daily consumption data for Zomba City recorded from 2009 to 2013, and converted to standard hourly data by the weighting method, the parameters for daily fluctuations, seasonal fluctuations as well as population dynamics were determined. Sums of 24 hourly data readings generated from the model were compared with the daily recordings and a linear relationship was observed. In terms of predicting, the model is able to show that the existing infrastructure can sustain the current population, at least at the current growth rate for the next 17.8 years and that the reservoir, Mulunguzi Dam, has enough water for not only the city but the whole Zomba District for the next 5,500 years also. Equally, such capacity has the potential to supply the whole Malawi population for the next 42 years. Keywords: water demand, water consumption, demand influencing factors. 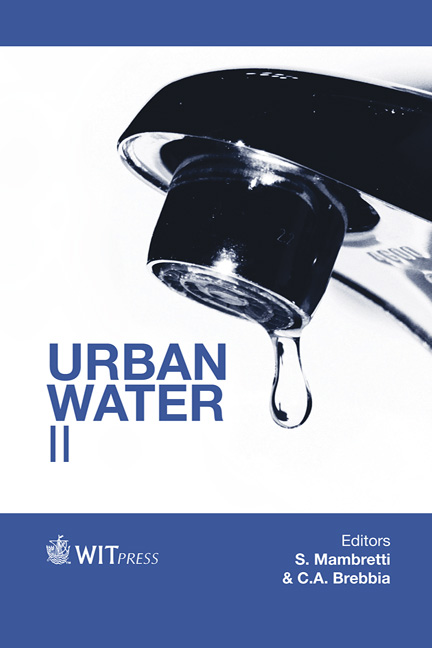