As long as cities and urban life have been developed during the centuries, the conveying of wastewater and sewage have been important issues for municipalities and other authorities. The goal of municipalities is to convey, treat and reuse the wastewater in a way that does not harm public health and the environment. In the year 2010, Gothenburg Water utility decided to study and improve the sewer network system of the Majorna region, with a total area of 130 hectares, located in Gothenburg city. Hydraulic and hydrological properties of the sewer system were measured, modelled and simulated. Most of the input data needed for simulation was provided by the Gothenburg Water utility databases and a GIS-based map of Gothenburg sewer systems. The site measurements were taken between October and December 2010 and at two manholes where the measuring devices have been installed. The calibration of the model has shown that although there is a good correlation between the model results and the measured values at one of the measuring nodes at the area, there is a difference in the other one; the reason for which should be studied and investigated in another study. Finally, the tests and comparisons between the sewer system in this area and the standard values have shown that pipe leakages are the most problematic matter of the system and solving this problem will improve the system considerably. Keywords: sewer system, GIS, hydraulic and hydrological simulation, leakage. 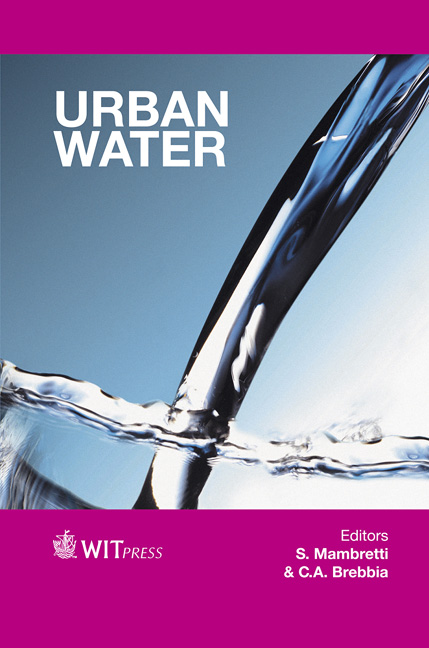