The prediction of macroeconomic time series by means of a form of fully recurrent neural networks, called discrete-time prediction networks (DTPNs), is considered. The DTPNs are generated using an evolutionary algorithm, allowing both structural and parametric modifications of the networks, as well as modifications in the squashing function of individual neurons. The results show that the evolved DTPNs achieve better performance on both training and validation data compared to benchmark prediction methods. The importance of allowing structural modifications in the evolving networks is discussed. Finally, a brief investigation of predictability measures is presented. Keywords: time series prediction, recurrent neural networks, evolutionary algorithms. 1 Introduction Prediction of time series is an important problem in many fields, including economics. Due to the high level of noise in macroeconomic time series, models involving two parts, one deterministic and one stochastic, are often used. One such method is ARIMA [1]. For one-step prediction, the results obtained by these simple predictive methods (such as exponential smoothing, which is a special case of ARIMA models), are difficult to improve much due to the high levels of noise present. However, even a small improvement can translate into considerable amounts of money for data sets that concern e.g. an entire national economy. The aims of this paper is (1) to introduce a class of generalized, recurrent neural 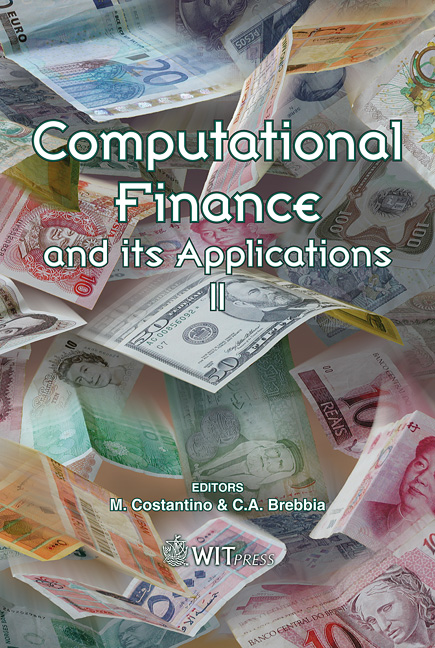