Accurate Computation Of Green's Functions In Regions Of Complex Configuration

Special integral representations (referred herein to as modified potentials) are proposed to accurately compute Green's functions for boundary value problems stated for Laplace and biharmonic equation over regions of com- plex configuration. Kernels of the potentials are built with the aid of Green's functions for simply shaped regions. The emphasis is also on the modified potentials, whose observation and source points occupy different sets. Such potentials reduce the original boundary value problems to functional (inte- gral) equations with smooth kernels. 1 Potential problems Kernels of the classical elliptic potentials are composed of fundamental so- lutions of governing differential equations. In many practical settings, how- ever, the use of Green's functions is preferable. The metho 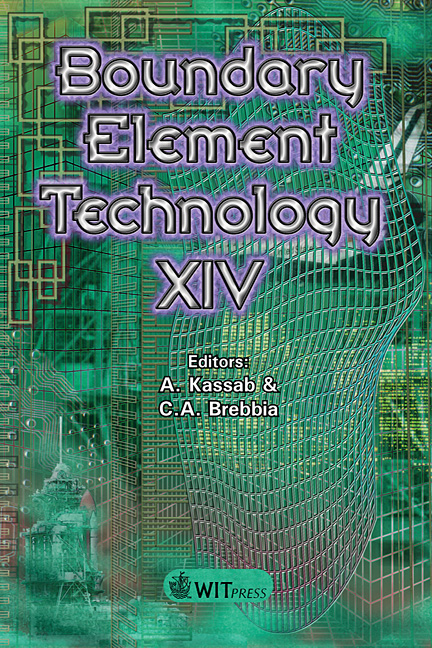