Mexico suffers the occurrence of floods and droughts. Between 1980 and 2013, floods caused 2,523 fatalities and more than 26 billion dollars of economic damage. The probabilistic assessment of flood risk is made in the form of a flood frequency analysis, which requires the assumption of the stationarity of annual flood peak records. Nonparametric tests were selected to perform homogeneity analysis and to examine the presence of monotonically increasing/decreasing patterns in the data. The 44% of the samples analyzed were considered as non-stationary and the most important changes were detected during the period 1971–1980, where the maximum average annual loss of forest and jungles was experienced. The time of occurrence analysis of the 10 largest flood peaks reveals that in north-western Mexico, the highest values are concentrated in the December-January period. In Southern Mexico, the highest values occur in the October-December period, and for the rest of the country the highest values concentrate in the August-September period. When stationarity cannot be assured the results of traditional flood frequency analysis could cause fatalities and economic losses, so it is recommended that the National Water Commission take into consideration the theory of non-stationary frequency analysis. Keywords: stationarity series, flooding, homogeneity test, trend test, flood frequency analysis. 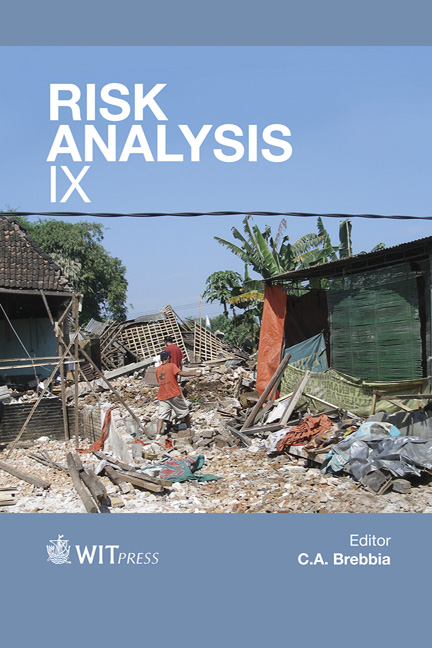