Discrete Wavelet Transform has proved to be powerful for image compression because it is able to compact frequency and spatial localization of image energy into a small fraction of coefficients. For a long time it was assumed that there is no compression gain when coding the sign of wavelet coefficients. However, several attempts were carried out and several image encoders like JPEG 2000 include sign coding capabilities. In this paper, we analyze the convenience of including sign coding techniques in tree-based wavelet image encoders, showing their benefits (bit-rate saving). In order to exploit the scarce redundancy of wavelet coefficients sign, we propose the use of machine learning approaches, like evolutionary algorithms, to find the best sign prediction scheme that maximizes the resulting compression rate.We have developed a sign predictionmodule based on the results provided by the evolutionary algorithms, which it is able to work with whatever the tree-based wavelet encoder like SPIHT, LTW, and others. After performing several experiments, we have observed that, by including the proposed sign coding capabilities, the sign compression gain is up to 17%. These results show that sign coding techniques are of interest for improving compression rate, especially when working with large images (2Mpixel and beyond) at low compression rates (high quality).

A Construction Of MDS Array Codes

Analysis Of A Security Protocol In A Cluster Storage System 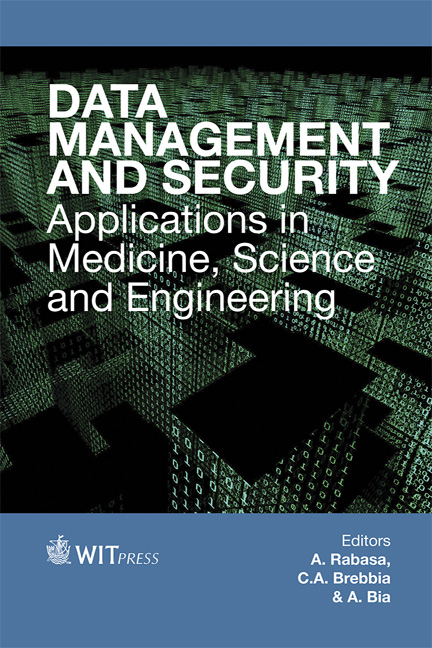 A Construction Of MDS Array Codes

Analysis Of A Security Protocol In A Cluster Storage System