Since the end of the Cold War, the threat of large scale wars has been substituted by new threats: terrorism, organized crime, trafficking, smuggling, proliferation of weapons of mass destruction. The new criminals, especially the so-called \“jihadist” terrorists, are using the new technologies, as those enhanced by Web2.0, to fight their war. But also intelligence analysts react in their daily fights using new technologies (e.g. text and video mining) to automatically analyze the content of information rich online data banks, suspected web sites, blogs, emails, chat lines, instant messages and all other digital media either for investigation (eg. to detect abnormal behaviors or links between people and organizations, trends of social and economic actions, topics of interest also if they are \“sunk” among terabytes of information) or understanding (eg. in radicalization studies). This paper presents an integration of text and video mining in applicative examples. Keywords: text mining, video mining, national security, intelligence. 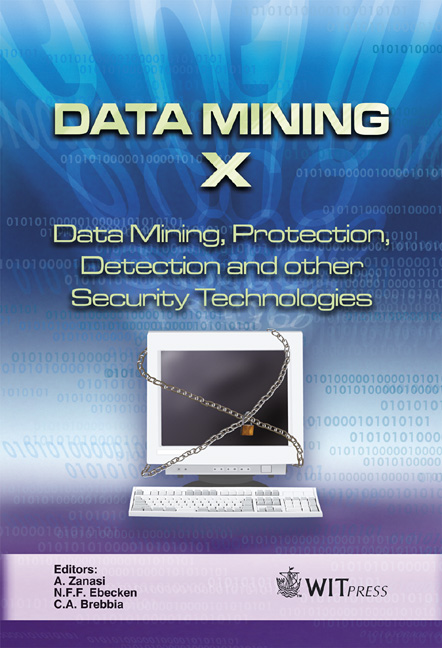