The Guru And The Wizard: Psychological Issues In The Development And Use Of Intelligent Interfaces

This paper describes a study that examined some psychological factors involved in the development and use of intelligent systems in Nigeria. The study explored the interaction between the factors to gain deeper understanding of the relationship between human experts and their use of intelligent systems. A questionnaire was administered to 402 developers and users of intelligent systems such as games (e.g. chess), wizards, graphical user interfaces, and Internet search engines. The results suggest: that although software developers and users appreciate interface intelligence, they tend to prefer a moderate level of intelligence; that software developers and skilled users tend to dislike systems’ domination and control; and that there is a growing tendency towards more and more intelligent applications software. The paper concludes that psychological issues are crucial to the effective design of intelligent systems. Keywords: intelligent interfaces, preference for high interface intelligence, psychological factors, knowledge agents, systems users, expert users, wizards, guru. 1 Introduction Knowledge and intelligence had, until the emergence of the computer, been considered the exclusive preserve of human beings. With the development of computing power from simple numerical processing through data processing to database management and eventually to knowledge processing, the computer has moved closer and closer to the human mind in knowledge and intelligence manipulation. Following the success of the Fifth Generation Computer project being spear-headed by Japan since 1980, Artificial Intelligence (AI) has gained 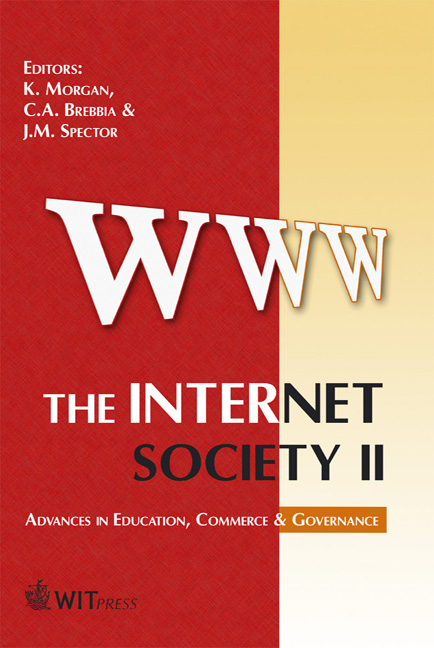