When a systematic test is difficult to be implemented, M&S (modeling and simulation) will be an important approach to get information on reliability certification, and the uncertainty of M&S plays a key role in the certification framework such as QMU (quantification of margin and uncertainty). The model in M&S can be classified as an entity model and a physics model which represents the object of M&S and the physical laws respectively. According to the mechanism that performances of a system are determined by initial conditions and the behavior of materials, the essential of M&S can be depicted by a functional, which reveals how the total uncertainty of M&S is introduced from three sources such as entity modeling, physics modeling and computing. M&S is on purpose to precisely forecast those un-happened physical processes but it must firstly go through V&V (verification and validation) in which the uncertainty is quantified through comparison and the design variables of these entity models form a V&V domain, then we think these uncertainties could be extrapolated to application domain in which the M&S is used as prediction and a no reference result is available for comparison. A hypothesis is brought forward that the total uncertainty varies along with the design variables of entity models, when physics modeling and the computing method remains unchanged, the relationship between uncertainty and variables of an entity model may be kept effectively, by which the uncertainty quantification (UQ) in application domain is reached. A series of detonation models are designed to demonstrate the above methods, the examples prove that the uncertainty in application domain could be well quantified unless the entity model in the application domain is far from the V&V domain. Keywords: uncertainty quantification, modeling and simulation, verification and validation, uncertainty prediction, reliability certification. 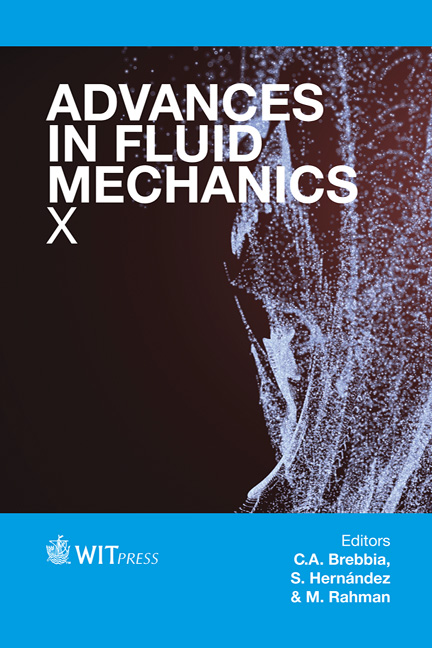