In this research, both untreated and silane treated zeolite filled ethylene vinyl acetate (EVA) composites were prepared in a melt-mixing process and followed by compression molded using hot press machine according to standard test specimen. For silane surface treatment, zeolite was treated with 3-aminopropyltriethoxysilane (AMPTES) prior to the mixing process. The effect of untreated and AMPTES treated zeolite loading from 5 up to 25 volume percentages on the properties of EVA/zeolite composites were evaluated. A combination of Fourier Transform Infrared Radiation (FTIR) and scanning electron microscopy (SEM) analysis were done to characterize the resultant treated zeolite. Tensile test was performed in order to study the mechanical properties of the composites. EVA filled with AMPTES treated zeolite showed better tensile properties compared to EVA filled with untreated zeolite, which might be an indication of enhanced dispersion of zeolite in the composites. Meanwhile for morphological study using SEM, the micrograph of EVA/untreated zeolite composites exhibit several voids, agglomerations and also brittle morphology. On the contrary, the micrograph of AMPTES treated zeolite filled EVA composites showed more fibrilous and ductile morphology which suggests that the silane treatment is capable of improving an interfacial adhesion between EVA matrix and zeolite. Besides, thermal properties of the composites were also characterized by using thermogravimetric analysis (TGA) and differential scanning calorimetry (DSC). The results showed that the application of the silane treatment increases both decomposition and melting temperature of EVA/zeolite composites. Keywords: EVA, zeolites, silane treatment, tensile properties, morphology, thermal stability. 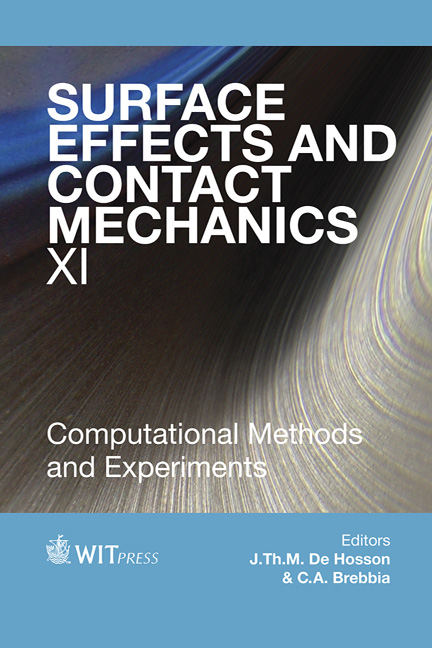